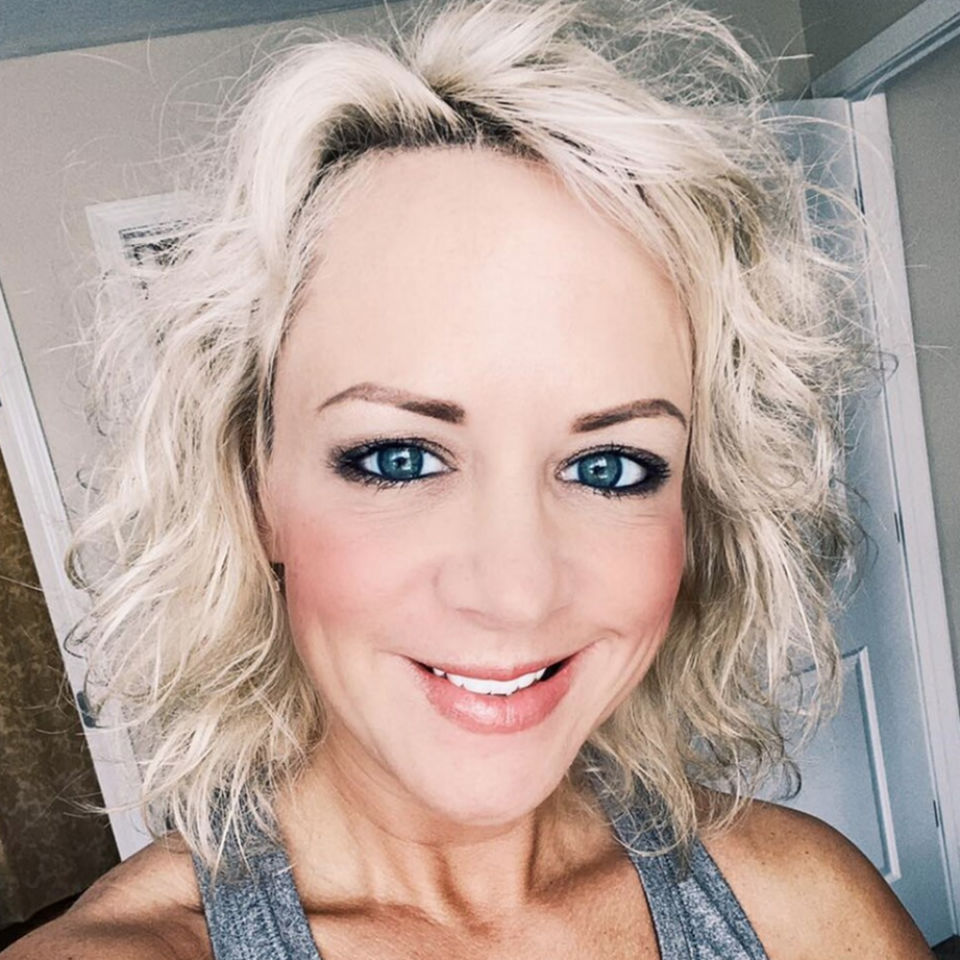 Authorities in Ohio have released more details about the kidnapping of a school nurse and the murder of her mother on Thanksgiving Day.

As CrimeOnline previously reported, police believe James Edward Hawley, 47, kidnapped 45-year-old Thoue Nichole Bronowski from her Cuyahoga Falls  home on the night of November 25 or the morning of November 26. On that Thursday morning, which was Thanksgiving Day, Hawley reportedly drove over 100 miles to the Belmont County home of Bronowski’s mother, 69-year-old Norma Matko, and murdered her.

Hours before the brutality, Hawley allegedly posted a photograph of himself on Facebook that police believe was taken inside Bronowski’s apartment. In the photo, Hawley is seen pointing two pistols, WOIO reports. The suspect shared additional photos of weapons and appeared to make threats in messages.

“The suspect posted numerous photos of himself with firearms on social media and had made statements online and to individuals ultimately known to us (law enforcement), saying he wanted to kill some cops,” Jeff Fortunato, the FBI’s Special Agent in Charge in Cleveland, told the news station.

Investigators soon began tracking both Hawley’s and Bronowski’s phones, and they were able to track down the suspect after he made subsequent social media posts, appearing to threaten Bronowski’s teenage son.

“You get it twisted. I ain’t running. I am hunting. 400 years worth of killing is in my soul. Quiet before you wake up and see me. Or maybe your words will send me to your brother’s house,” the suspect reportedly wrote.

On Tuesday night, investigators tracked down Hawley, who was presumably with Bronowski, at a motel in Louisiana, where a shootout ensued. Hawley was killed in the gunfire and an FBI agent suffered non-life-threatening injuries. Bronowski was physically unharmed, but law enforcement officials have indicated she is deeply traumatized by the dayslong ordeal.

The WOIO report notes unspecified “inconsistencies” in court documents referencing Bronowski, a nurse who works for both Akron Children’s Hospital and the Akron School District. The FBI reportedly explained the inconsistencies to the news station with the statement: “Those court documents were written before she was recovered and interviewed Tuesday night. She was an abducted victim.”

According to the report, Bronowski and Hawley had once dated, but authorities have not commented on a motive.