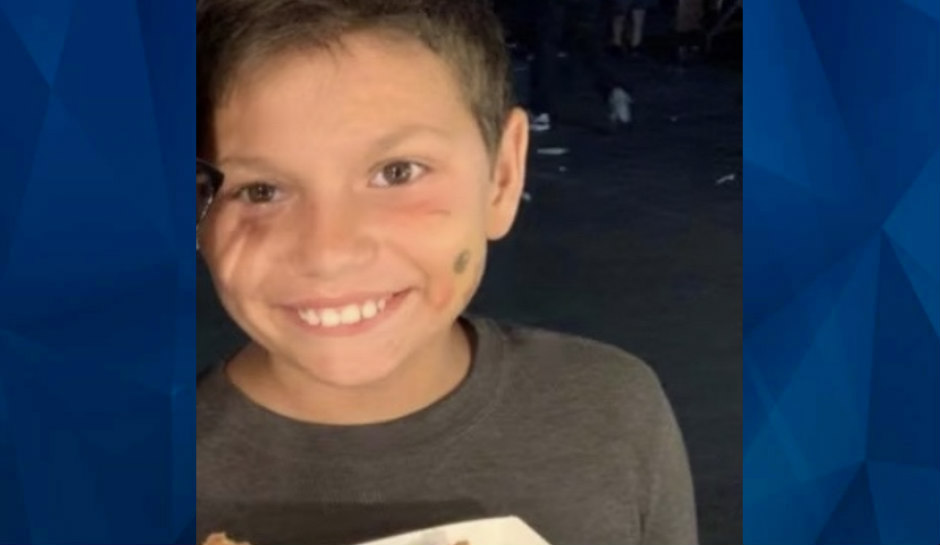 An 11-year-old California boy is dead after he apparently took his own life during an online school session.

Adan Llanos was attending class via a Zoom session in his home, off of Sterling Street in Woodbridge, when the incident happened. At around 11 a.m., the young boy shot himself, according to the San Joaquin County Sheriff’s Office. His microphone and camera were turned off at the time.

Adan’s sister was attending a virtual class in another room in the home when she heard a gunshot. She found her brother, then told her teacher and ran to a neighbor’s house. Authorities responded after a 911 call.

CBS Sacramento reports that the boy was rushed to a local hospital with his parents by his side, but passed away shortly after.

We are deeply saddened to report that based on the preliminary findings, an 11-year-old student from…

“The sister comes here, banging on the door,” a neighbor told NBC 3. “That little boy was one the nicest little boys you’ll ever want to know. He was special. Easygoing. He was the type of person who would never hurt anybody. Soft-spoken, with a beautiful smile.”

A spokesperson with Lodi Unified School District confirmed that Adan was a sixth-grade student at Woodbridge Elementary School.

David Bain, the executive director for the National Alliance on Mental Illness in Sacramento, warns parents and loved ones about statements to avoid if children seem emotional or depressed.

“Avoid saying things like, ‘You will get over it,’ or ‘toughen up.’ Be empathetic and understanding of how they feel. Tell them whatever is going on won’t change how you feel about them, that you still love them and care for them.”

Meanwhile, a GoFundMe page has been set up to help with funeral and burial expenses.

If you or someone you know may need help, contact the National Suicide Prevention Lifeline at 800-273-8255 or chat here with a counselor.

The sheriff’s office said an investigation into the incident is ongoing. Check back for updates.