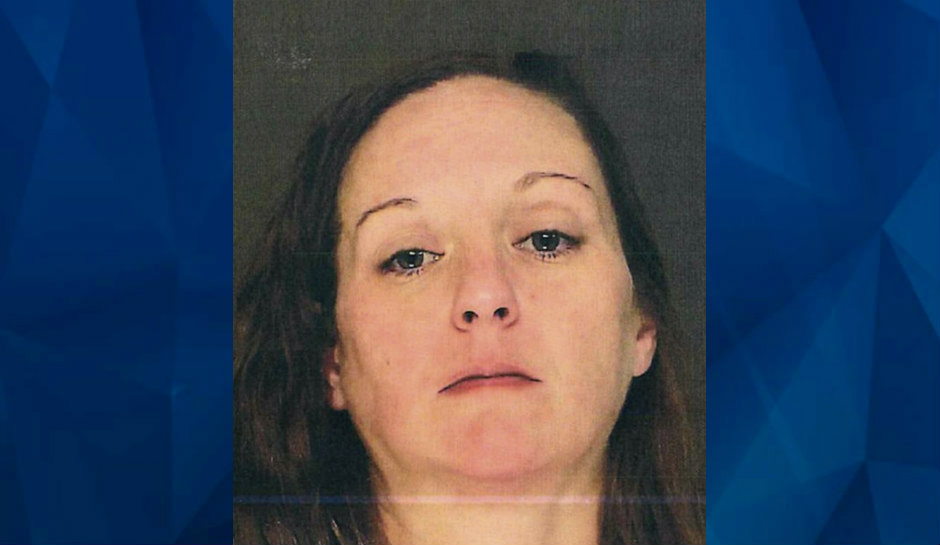 A Pennsylvania community is still reeling in shock after a woman allegedly killed her own nephew.

As CrimeOnline previously reported, police responded to Jamie Lynne Jackson’s home in Lock Haven at the Lock Haven Gardens apartments after a relative reported that the woman was frantically shampooing carpets and cleaning her 9-year-old nephew’s room.

Jackson, 36, told officers that she found her nephew, Anson Landon Mitchell Stover, seriously hurt, unconscious with a substance coming from his mouth, and tape around his neck. She said she washed and clothed him before putting him in an upstairs bathtub, where he stayed for 24 to 48 hours while she cleaned, slept, and cared for the other children in the home.

Officers found the fully-clothed boy deceased in the bathtub. Jackson told police that she believed Stover died in the tub because he did not get out.

Penn Live reports that Jackson said she checked on the boy from time to time in the bathtub and told him to “stop faking it.” She said she also asked the boy if he wanted pizza but he didn’t respond.

Jackson reportedly added that she had ongoing issues with the boy urinating and defecating in different areas of the home.

An autopsy indicated that Anson had injuries to both eyes, brain bleeding, and blood in his spinal fluid. He also has injuries to his anus and private areas, due to cigarette burns. Numerous parts of his body showed abrasions.

When investigators questioned Jackson, she had no answers on why or how the boy had so many injuries.

“It’s terrible,” neighbor Linda Mauck told ABC 16. “I never thought anything like that would happen here, but I guess it does.”

Another neighbor, Amber Pena, expressed the same shock as Mauck.

“I do think there should be justice, but I also hope that maybe she’ll learn from it too because kids deserve their parents, they deserve somebody that they can feel safe and go to.”

On Wednesday, Jackson was arraigned in front of a Magisterial District Judge. She’s been charged with:

Jackson adopted Anson after his own mother (Jackson’s sister) passed away three years ago. In addition to Anson, she was caring for five other children.

Jackson remains behind bars awaiting her next hearing. Check back for updates.