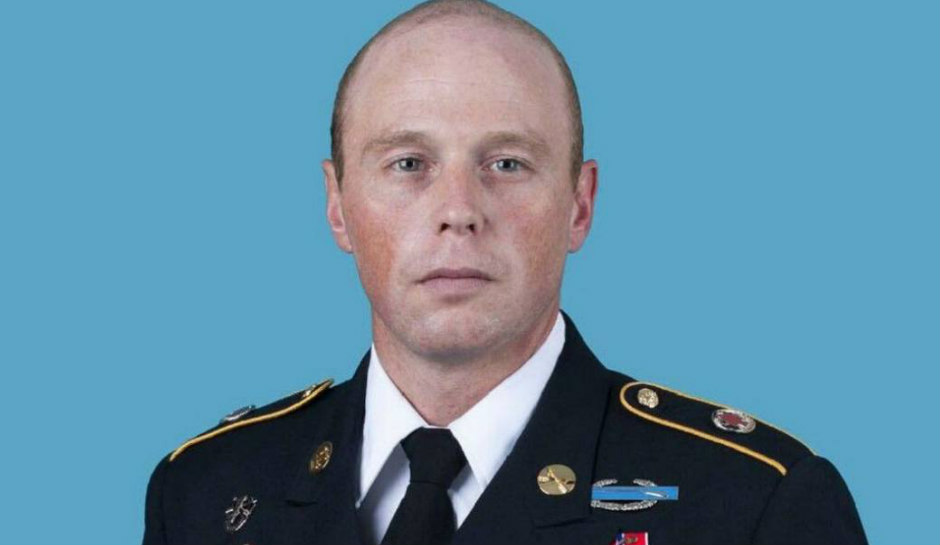 Officials are calling foul play after two men were found dead in the training area of Fort Bragg.

ABC 11 reports that the deceased Fort Bragg soldiers have been identified as Master Sgt. William J. Lavigne II, 37, and Army veteran Timothy Dumas, 44. No weapons were found in the area.

“Master Sgt. Lavigne dedicated himself to the Army for 19 years and deployed multiple times in the defense of our Nation. Our condolences go out to his family during this difficult time.”

Dumas was reportedly a resident of Pinehurst, North Carolina. No other information has been divulged about him at this time.

It’s unclear if the two victims knew each other. WRAL reports that one of the bodies was found lying on the ground, while the other body was wrapped in a blanket and left by a truck. The bodies appeared to “have been there for some time.”

As CrimeOnline previously reported, both men were found dead in the training area of Fort Bragg on Wednesday, in Fayetteville, North Carolina. Officials said that the deaths were not connected to official military training.