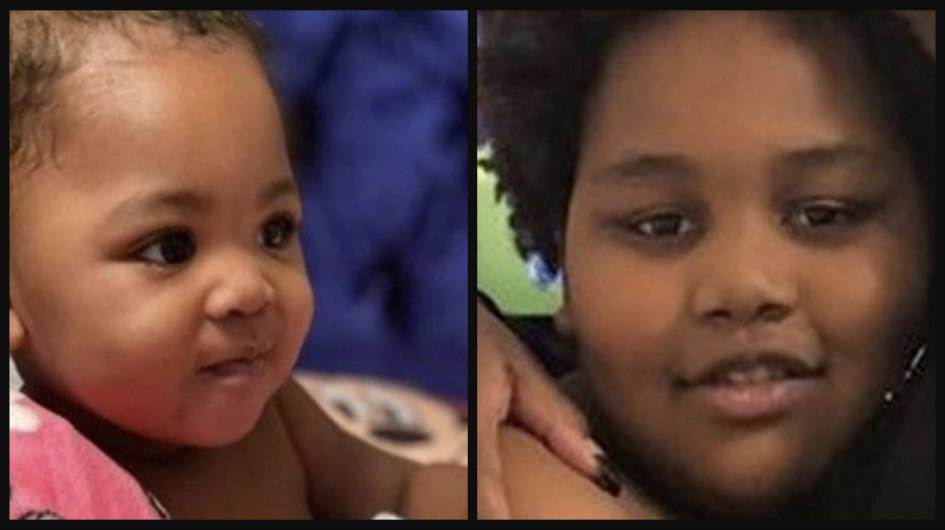 Texas authorities are asking the public to keep an eye out for two missing children who may be in the company of a murder suspect.

ABC 13 reports that a Houston Regional Amber Alert was issued for “DJ” Dominic Wilson, 9, and 11-month-old Kalis. The children were last seen at an apartment complex off of Ella Blvd., near Cypress Creek Parkway, on Sunday morning.

According to officials, a man at the apartment complex got into a heated argument with the boyfriend of his ex-girlfriend. The new boyfriend is accused of pulling out a gun and shooting the woman’s ex-boyfriend.

The pair allegedly fled with the children in a 2019 black Cadillac sedan. The vehicle has paper tags and a partial tag number, 93060.

“I can just say this, that they were taken by a male who just committed a felony by shooting an individual, so I wouldn’t take their safety for granted that they are okay,” Sgt. Greg Pinkins with HCSO Homicide told the outlet when he was asked if the children were in danger.

So far, there are no descriptions of the suspects. Their names have not yet been released.

[Feature Photo via Texas Center for the Missing]