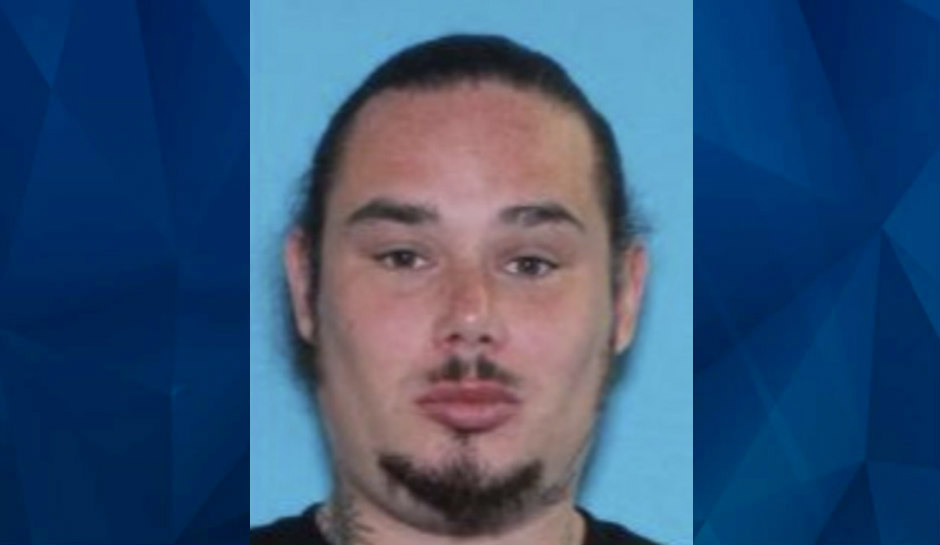 A North Carolina man is behind bars after police say he stabbed his girlfriend on Sunday, causing fatal injuries.

Authorities responded to a home off of Pine Street in Nash County at around 10 a.m. Sunday morning. The victim, identified as Tiara Dzikowski, 34, was found dead at the residence after her two young children ran to a neighbor for help. She had multiple stab wounds on her body.

“While en route, deputies were advised that the children of the residence had gone next door to a neighbor’s house and stated that the victim had been stabbed by the suspect,” the Nash County Sheriff’s Office wrote.

According to police, the victim’s boyfriend, 33-year-old Dayton Dzikowski, was detained. He’s was taken to the Vidant Medical Center in Greenville with minor injuries, then transferred to another facility for a 24-hour mental health watch. He’s expected to be charged with first-degree murder.

“We know at least one of the kids witnessed part of it and that’s when they ran next door to a neighbor’s house,” Maj. Eddie Moore of Nash County SO told the New York Post.

According to Moore, an argument had broken out shortly before the stabbing.