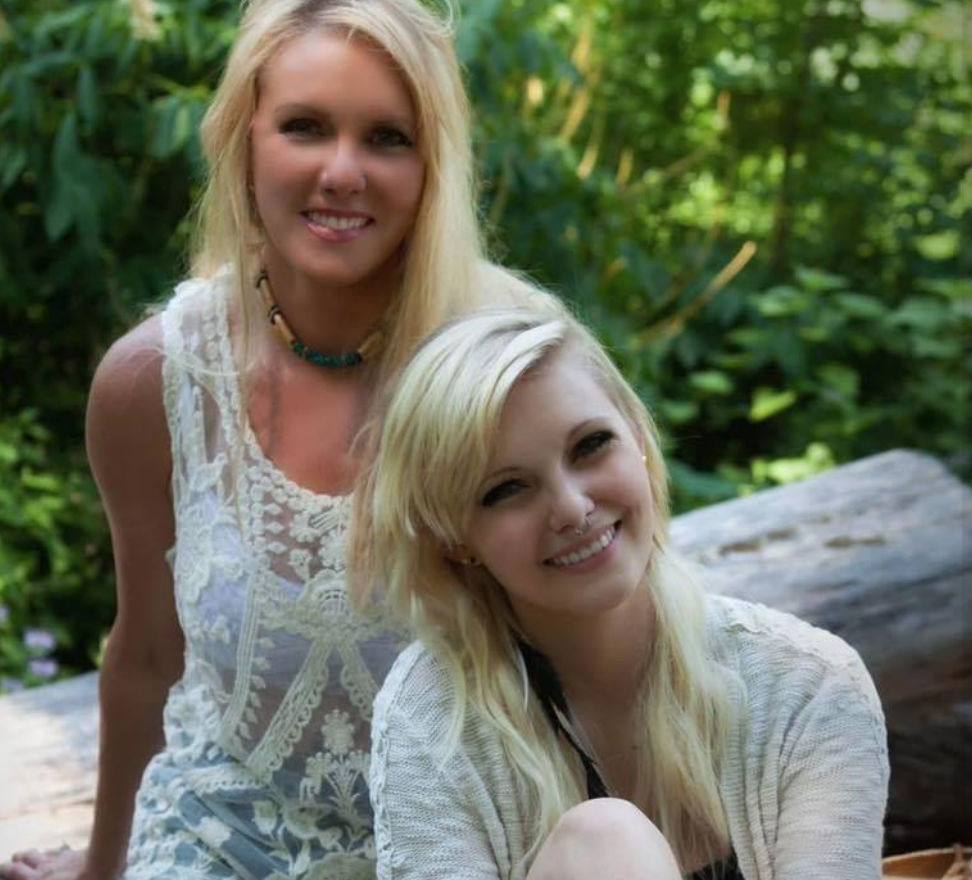 The mother of Daisy Coleman, the 23-year-old activist who died by suicide earlier this year, has reportedly taken her own life.

The Sun and the New York Post report that Melinda Coleman, 58, was found dead on Sunday evening. Authorities have not commented on the cause of death. SafeBAE, the sexual assault prevention group Daisy Coleman founded before her death, announced in a post late Sunday that Melinda had died of suicide.

“Melinda was a gifted veterinarian, devoted mother and wife, and talented body builder,” the SafeBAE Instagram post reads in part. “More than anything, she loved and believed in her children.”

In August, 23-year-old Daisy took her own life while on a FaceTime call with her boyfriend. When she was 14, Daisy was allegedly raped after a group of high school boys gave her an unknown clear liquid to drink. One of the teen boys allegedly raped her while another recorded the assault on a phone — a video that was reportedly deleted. After the alleged assault, Daisy was left outside on a porch in freezing Missouri temperatures.

None of the three suspects were convicted of the alleged sexual assault, and Daisy suffered harassment for years at school and online. She later became an activist for sexual assault awareness and prevention, and was one of two subjects in the Netflix documentary film “Audrie and Daisy,” about minors dealing with the aftermath of sexual assault.

At the time of her death, Daisy Coleman had reportedly been fearful of an alleged stalker who was relentlessly harassing her. Friends told People magazine they believed the unidentified stalker directly contributed to her suicide.

“She would rather kill herself than let this man kill her,” one friend told the magazine.

Hours before her reported death, Melinda Coleman shared photos of her daughter and a message on Facebook.

“There aren’t enough I love yous I could have said when I was holding your cold, broken, dead body. I held you like a baby anyway, my baby,” Melinda wrote. “The baby I held when you first came into this world. It has always been my greatest honor and joy to be your mother and best friend.”