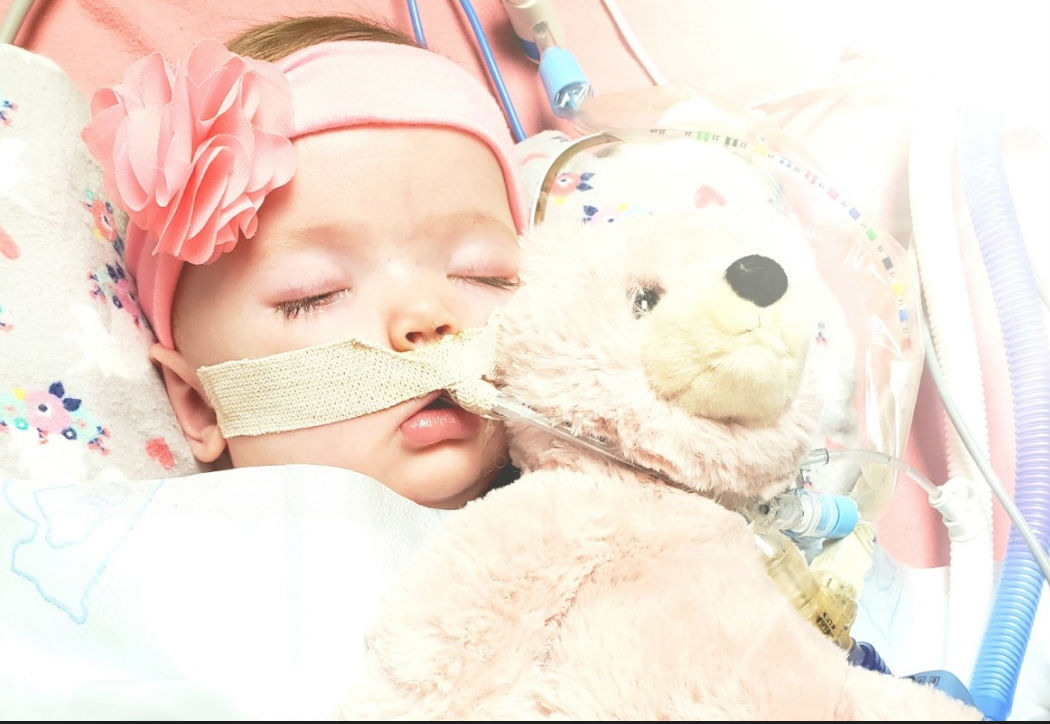 A judge ruled that a Utah teen is responsible for the death of a four-month old baby who died in his care last year.

As Deseret.com reports, a judge sentenced the unidentified 18-year-old to a secure facility for the death of Adyn Monson, who was mortally injured while the teen was caring for her in May 2019.

According to the report, the defendant, reportedly a distant relative, had been babysitting Adyn when her parents arrived home to find her unresponsive. The baby as taken to a hospital and removed from life support three days later.

Prosecutors reportedly said at the sentencing that the teen had tossed the baby in the air because she was crying and refusing a bottle, causing brain trauma. The teen reportedly told police that he had tossed the baby before–”all the time, over and over again”–and that he was babysitting as part of community service for a prior drug charge. The report does not indicate whether the community service claim is accurate.

At the sentencing, a prosecutor reportedly said the teen suffers from anger issues and has a moderate chance of committing violence in the future. According to the report, the judge said the state’s Juvenile Justice Services would determine the length of the sentence, which the defendant readily accepted.

“I feel like secure is the best route for me,” he told the judge, according to Deseret.com. “I feel like I can get more help there.”

An attorney for the girl’s parents read a statement during the videoconference hearing, in which they wrote of having to explain the girl’s absence to her older brother.

“She should be here with him and living her life,” the parents said in the statement.

The teen is also facing a separate rape allegation in juvenile court. According to the report, authorities have not released any details about that case.