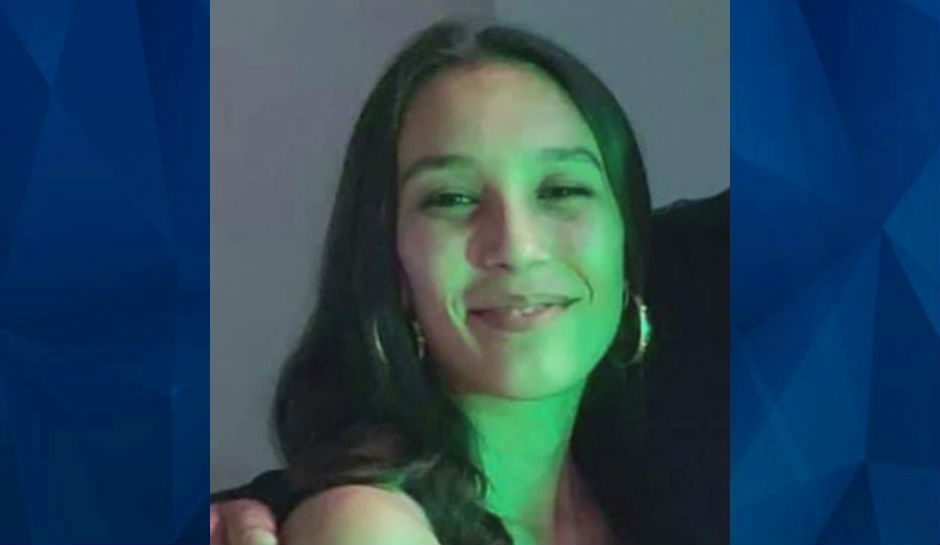 “There’s no way it was because of the smoke,” one of the girls’ mother said

Authorities in Texas are investigating the deaths of two teen girls who died in a fire during a sleepover late last month.

According to Spectrum News 1, first responders discovered the bodies of 15-year-old Azalyia Hernandez and 16-year-old Eliza Maur after they answered a call about a house fire in an apartment building in Fredericksburg on November 22. It is Azalyia had told her family she was going to a sleepover at a friend’s place following a quinceañera, though it is unclear who lived in the apartment at the time.

A preliminary autopsy reportedly showed that the girls died of smoke inhalation, though toxicology results are still pending. Azalyia’s parents reportedly believe something else contributed to their daughter’s death.

“There’s no way it was because of the smoke, because she, she knew what to do, even if she broke an arm or leg she would’ve jumped out the window or find a way to get out,” her mother Lisa Treviño told the news outlet.

The family is now seeking help with funeral expenses. Anyone wishing to donate can do so at the GoFundMe page.

According to the report, the Fredericksburg Police Department is looking to talk to those who may know who else, if anyone, was at the apartment the night of the fire. For now, police are treating the deaths as suspicious.

“As with all deaths, they are treated as a homicide until proven otherwise,”  Fredericksburg Chief of Police Steven Wetz told Spectrum News 1.

“We are putting together a time line of the evening by interviewing a multitude of witnesses so that we can cover all aspects of the case.”

Anyone with information is urged to contact the Fredericksburg Police Department at 830) 997-7585.