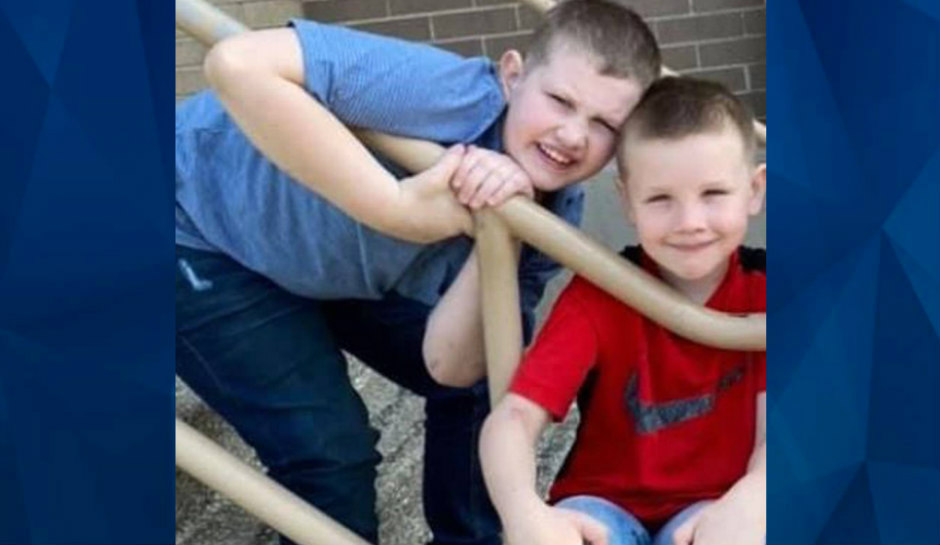 A Florida man arrested for the death of his two sons had a blood-alcohol level at twice the legal limit, according to police.

News-Press reports that Kenneth Lawson III, 29, and his girlfriend Julia Drudy, 31, were arrested Friday in connection with a November 25 incident that left Lawson’s two children dead. The incident happened off of the 3100 block of NE 5th Place in Cape Coral.

Cape Coral authorities arrived at the scene to find a 2014 Ford Focus crashed and submerged into a canal. First responders and bystanders who noticed two boys in the car tried to pull them out but both children ultimately passed away. They’ve been identified as John Wayne Lawson, 10, and Titus James Lawson, 7.

Interim Cape Coral Police Chief Anthony Sizemore said Lawson and Drudy got out of the car after the crash and left the children behind. At this time, it’s not clear whether they tried to help the boys get out of the vehicle before fleeing.

Lawson and Drury later arrived back at the crash scene while rescuers attempted to get the boys out of the car. They were both “soaking wet,” according to authorities, and both gave numerous conflicting stories about what happened. The stories ranged from someone trying to rob them, a carjacking, and another car chasing them, according to the police report.

Officers noted that Lawson, who’s accused of driving the car when it crashed, smelled like alcohol and had slurred speech. Authorities took both suspects to the hospital for minor injuries.

While at the hospital, Lawson took a blood-alcohol test, which showed his level at 0.129. The arrest reports stated that Lawson also had several lacerations on his legs, which appeared to be consistent with kicking out the windshield of his car.

Lawson was arrested and charged with felony DUI manslaughter and driving on a suspended license causing death. He’s facing additional charges of criminal mischief, marijuana possession, and providing a false identity to law enforcement, stemming from a previous incident.

On Friday, Drudy turned herself in after seeing a press conference about the crash. She’s been charged with permitting an unauthorized person to drive. Police said both Drudy and Lawson spent most of the day drinking in the presence of the two boys. Drudy allegedly admitted she didn’t try to stop Lawson from driving, even though she knew he had been drinking.