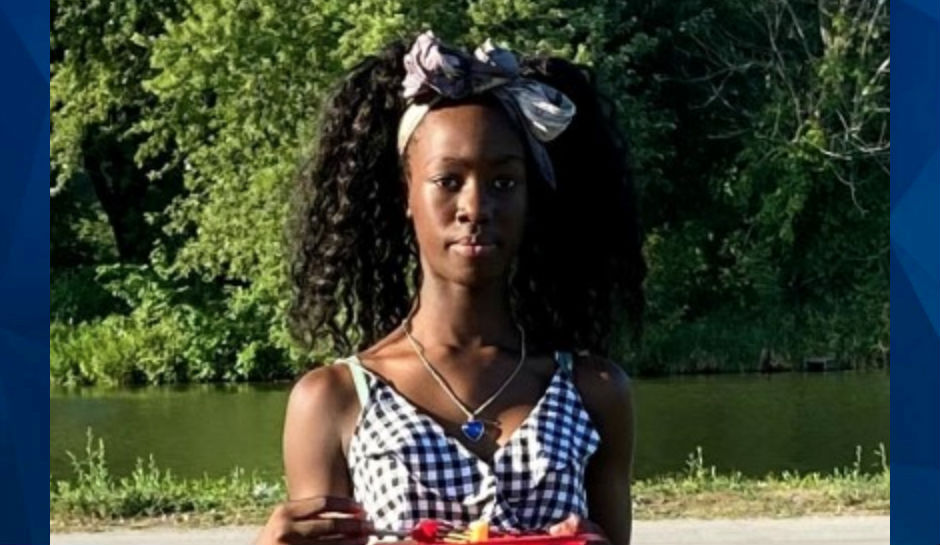 Police in Iowa are asking for the public’s help in the search for a missing 11-year-old girl.

According to The Gazette, a newspaper based in eastern Idaho, Naomi Makor was last seen at about 1:30 a.m. Tuesday in Cedar Rapids. The circumstances of her disappearance are not yet known.

Naomi is described as a Black juvenile female, 5 feet 6 inches tall, and weighing about 125 pounds. When she was last seen, she was reportedly wearing a green camouflage dress and black shoes.

Another missing child’s case in Iowa made national headlines this year: 10-year-old Breasia Terrell went missing in July, after going to spend the night at the home of her half-brother’s biological father. Breasia remains missing five months later, and will turn 11 years old this Friday, according to the Des Moines register.

Anyone with possible information about Naomi Makor’s whereabouts is urged to call the Cedar Rapids Police at (319) 286-5491.