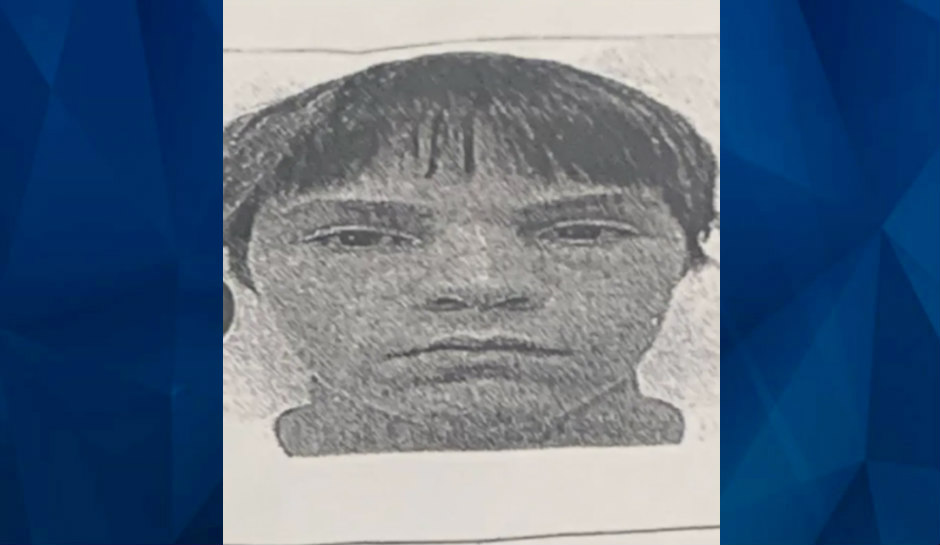 Body of missing child found after he flees from residential boys’ home: Police

The body of a 13-year-old Oklahoma boy was found after he reportedly fled from a residential treatment center, Tulsa County sheriff’s deputies confirmed.

ABC 7 reports that authorities began searching for Rylan Harris on Monday night after he allegedly ran away from the Tulsa Boys’ Home. Police said they recovered the boy’s body from the Arkansas River, close to the Holly refinery in Tulsa. Rylan and four other boys apparently ran away at the same time.

Three of the teens were found stranded on a sandbar. Another teen was found alive on the bank of the river.

Tulsa Boys’ Home Executive Director Gregg Conway told Fox News that staff spotted all five boys fleeing the treatment center and contacted authorities. Conway said that staff became suspicious after seeing how the boys were dressed when they were supposed to be getting ready for bed.

“Their plan, as we’ve been told by one of the other boys, was to go into town and go into Walmart and shoplift,” Conway said, according to Tulsa World. “They all got dressed and they had their backpacks and jackets on and they all left together. They were supposed to be in their rooms getting ready for bed.”

Conway added that the boys are teens, but think more like young children because of their disturbing backgrounds. He added they aren’t allowed to physically stop the boys from leaving, but they tried all they could to persuade them not to leave.

At around 9:30 p.m., authorities heard some of the boys screaming for help. When authorities found them, the boys said two of the others had been on the sand bar with them but were washed away by the water.

“My No. 1 concern and focus right now are all of the boys and how they’re dealing with this, and then our second-tier priority is my staff,” Conway said.

“This is a big deal and the impact of anything happening negative to any one of our guys is going to be taken hard by these staff, who are like these boys’ parents. This is their home away from home. Our staff are some of the most amazing people on the planet.”