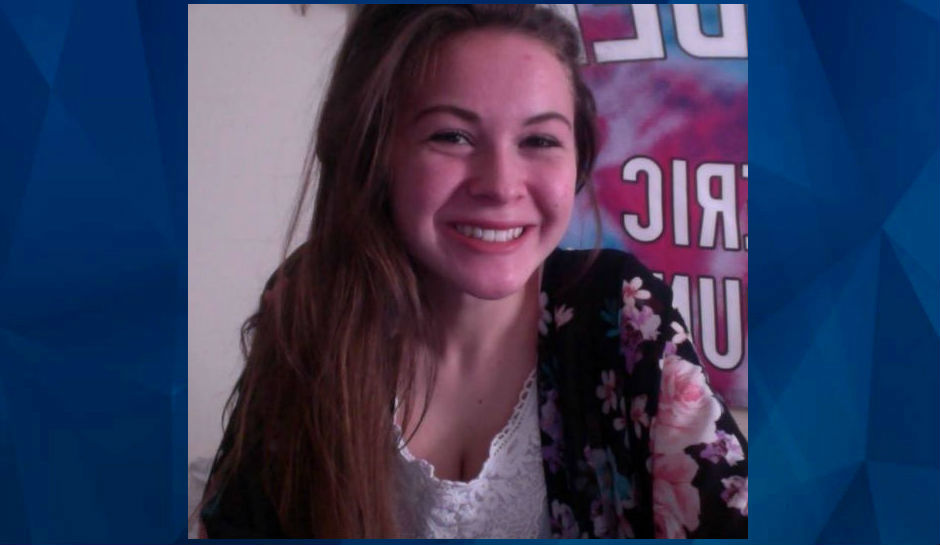 Authorities in Georgia have released more details about a fatal stabbing at a residence this week that took the life of a toddler.

Police have not yet identified the 13- month-old girl who died after she and a young woman were found stabbed on Tuesday, but according to CBS 46, the adult victim who is still clinging to life is 20-year-old old Chloe Alexis Driver of Knoxville, Tennessee.

An earlier report indicated that the home where the victims were stabbed was in an unincorporated area, but multiple local reports now say the home is in a subdivision in Canton. Police reportedly said that six people were at the residence at the time of the violent incident the survivors are being questioned. Authorities have not yet identified any suspects.

“It is disturbing to know that it was just right down the street from us,” neighbor Jarrett Jenkins told CBS46 News. “I wish I would have been able to be here to go and render aid.”

Driver reportedly remains in critical condition in a hospital. It is not known if she is related to the murdered child or why she was in Georgia at the time of the stabbings. According to Fox 5 News, Driver, and possibly the child, had been traveling extensively, and an officer who spoke in a broadcast news report said that an unidentified male is the primary homeowner or renter.