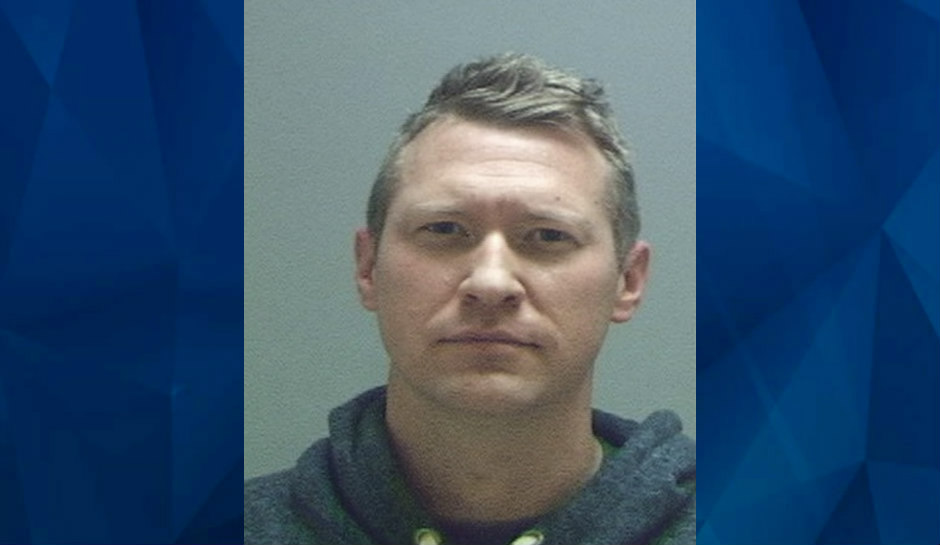 Teacher tells young girl to hide in trash bin, sneaks her into closed classroom after grooming her: Police

A former Utah middle school teacher is facing charges after police say he snuck a young girl into his classroom to have an emotional relationship with and possible sexual contact.

KJZZ reports that Lucas Talley, 38, was arrested Friday and booked on two counts of kidnapping. Last week, he resigned from his teaching position at South Hills Middle School in Riverton, where he had taught for over a decade.

Talley, a married father of four children, is accused of carrying on “an emotional relationship” with a female student, beginning in April. Talley allegedly talked to the girl about his anxiety and depression during the pandemic and his marriage troubles. He then allegedly began showing up at her home with gifts.

Talley then made plans for the victim to meet him at least twice at the middle school. During both visits, Talley instructed the girl to get inside a large trash bin. He would later walk to the trash bin with a dolly, wheel it into his classroom, and lock the classroom door, police said.

Investigators said Talley touched the girl inappropriately on several different occasions. He’s accused of rubbing her leg and touching her thigh, which made her feel uncomfortable.

Talley allegedly admitted that “he does not feel a girl [her age] is able to consent or even choose to be put into a bin and wheeled into his classroom.” Yet, he claimed he loved the victim and wanted to be in a relationship with her, but knew it would be several years before that would be a legal option.

Fox News reports that the victim is a 14-year-old.

Investigators found numerous text messages on Tanner’s phone, professing his love to the minor victim. He also reached out to other girls, according to detectives, and spoke to them about his depression and anxiety during the pandemic.

Investigators reportedly said that Talley ultimately admitted that he needed validation from young females and “thrives on it.”

Talley resigned from the middle school in late November.