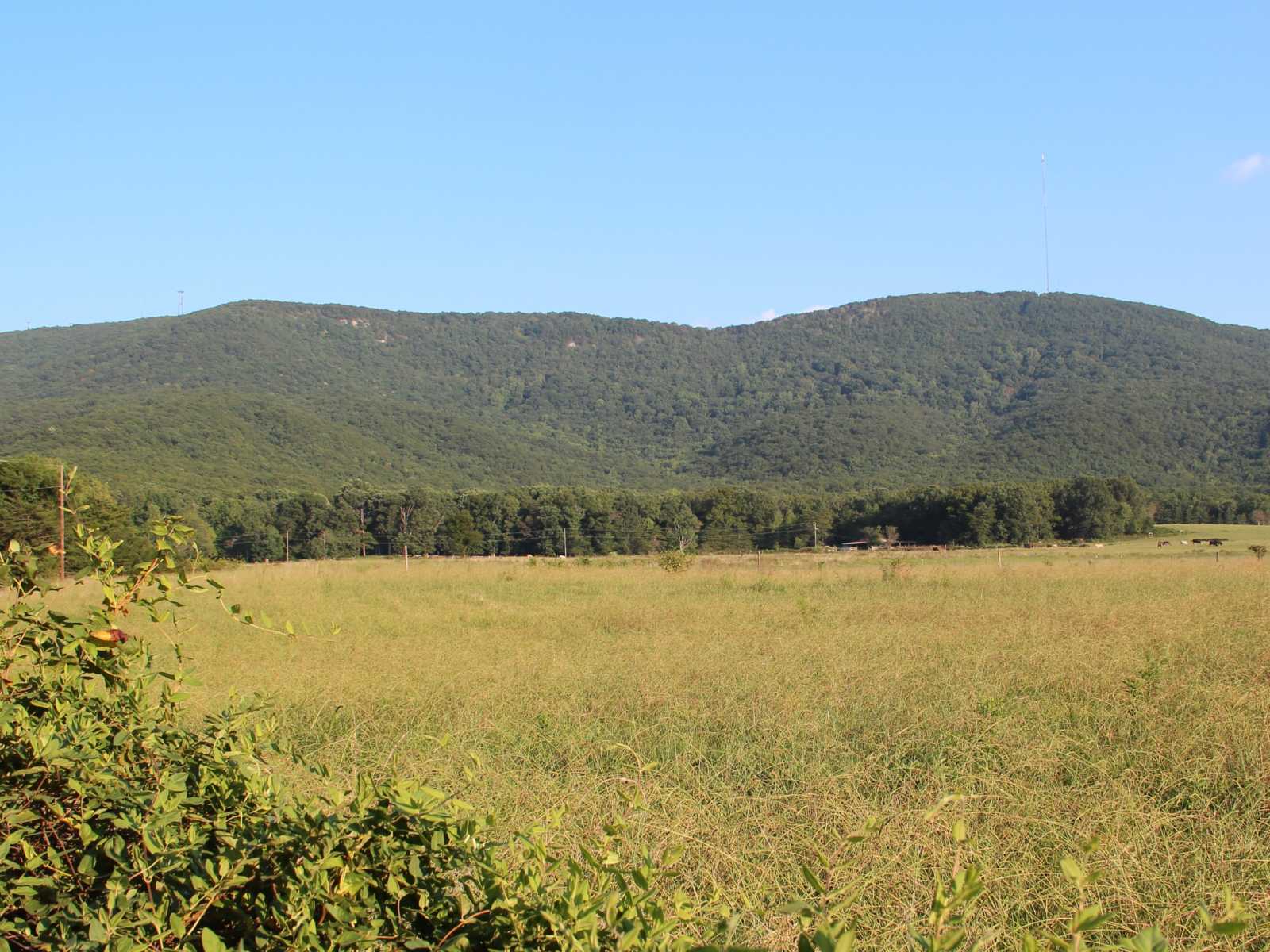 A 13-month-girl has died and a 20-year-old woman was severely injured in a fatal stabbing in Mountain View, Georgia, on Tuesday.

According to CBS 46, both victims were located at a home in a subdivision on Tuesday afternoon around 2:30. The child was taken to a hospital where she was later pronounced dead, and the adult woman is reportedly in serious condition at another hospital.

Police have not yet identified any suspects, and reportedly said that six people were at the home at the time of the stabbing. It is unclear if they, or the victims, also lived at the home.

“We’re actively trying to figure that out. there were six individuals at the home of course they are all being interviewed, trying to determine who everyone is and what the connection was to each other and exactly what happened,” Canton Police Department spokesperson Pacer Cordy told the news station.

Police said they do not believe the community is at risk. The victims have not yet been publicly identified.