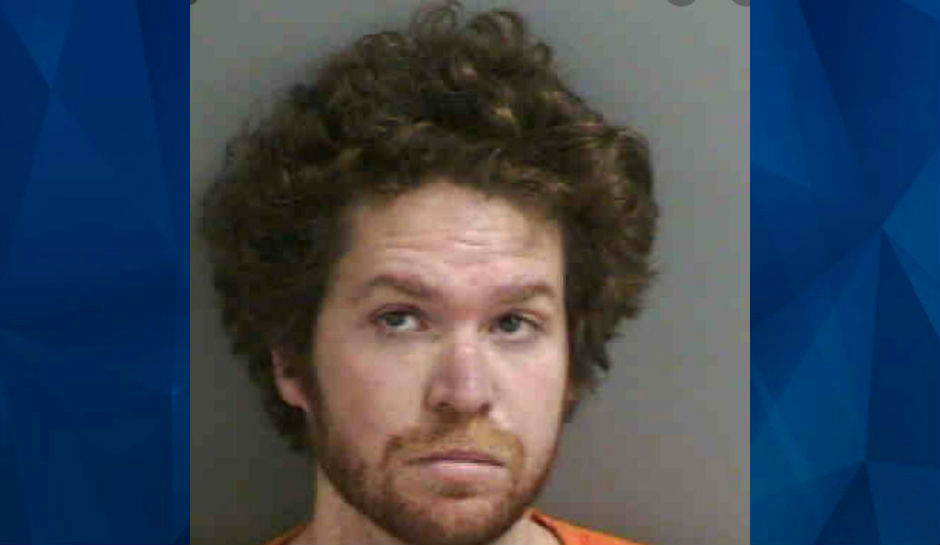 After previous break-in and threats to ex-girlfriend and daughter, armed stalker tears out door lock, sets up camera in terrified woman’s home

An obsessive man was found inside his ex-girlfriend’s home after she had made repeated complaints to police about the suspect’s alleged stalking and threats.

According to Fox 4 News, police responding to a call about possible suspicious activity at a home in Naples, Florida, found Brendon Dawson, 32, under a blanket on a couch in an apartment unit where his ex-girlfriend lives. A neighbor had first contacted police to report seeing the victim’s dog wandering outside and the apartment door open.

At the scene, police found extensive damage, including a dismantled front door lock, broken picture frames, and dresser drawers open with their contents scattered. Police reportedly noted that the address matched that of a recent break-in report, reportedly involving the same man.

Police reportedly told Fox 4 News that Dawson had what appeared to be a weapon with a curved blade in his backpack, along with drugs and drug paraphernalia.

When police contacted the victim, she confirmed that Dawson did not have her permission to be in her home, and police took him into custody.

When the victim returned home, she spotted a camera at the unit’s entrance, with a wire connecting it to her bedroom. She told police she believed Dawson set up the camera, and that she feared he had installed additional cameras on the property, according to the report. She also said that Dawson had attempted three times in the past to change her door locks, and incessantly calls and texts her, threatening her and her young daughter.

One one occasion, the victim reportedly told police, she woke to find Dawson standing over her bed, staring at her. It is not clear from the report if that incident was part of the earlier break-in reported to police or on another occasion.

It is also unclear from the report if the victim had previously reported the additional allegations, including threats made by phone. CrimeOnline will provide further updates when more information is available.