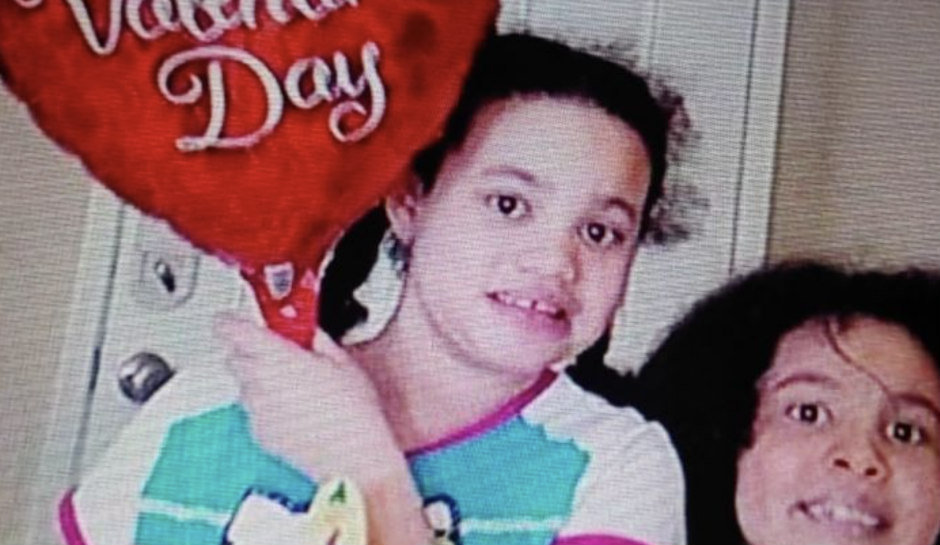 Prosecutors on Wednesday provided chilling details in connection with a California fitness trainer accused of killing his two children.

Maurice Jewel Taylor Sr., 34, has been charged with murder and child abuse, according to the L.A. County Sheriff’s Department. He is accused of killing his two oldest children, identified by the L.A. County Coroner’s Office as Maurice Taylor Jr., 12, and Malaka Taylor, 13.

As CrimeOnline previously reported, L.A. County Fire Department arrived at a home off of Century Circle a little before 8 a.m. on December 4 in Lancaster, after several of Maurice Taylor Sr.’s clients called about a possible gas leak at the residence. Once inside, they found the deceased bodies of the two children.

The Mayor of Lancaster, R. Rex Perris, said both of the children were decapitated, according to CBS 2. Lt. Brandon Dean of the L.A. County Sheriff’s Department’s Homicide Bureau said that the children’s bodies were in separate bedrooms.

NBC 4 reports that prosecutors said Wednesday that Taylor’s two oldest children were killed on November 24. He made his two younger children, ages 8 and 9, look at their siblings’ corpses, then forced them to stay in their bedrooms without food for days.

According to the Los Angeles Times, the children’s mother was inside the home when the children died, but Dean said she is not considered a suspect. Dean added that she is still in contact with authorities after initial questioning.

There doesn’t appear to be any previous involvement with the family from the L.A. County Department of Children and Family Services, the Times reports.

Taylor Sr. was a personal fitness trainer at a Santa Monica physical therapy and fitness center. He’d been holding sessions via Zoom due to the pandemic. Several of his clients became worried after not hearing from him, which was uncharacteristic of him, and contacted authorities and asked them to check if there was a gas leak in Taylor’s home.

When deputies arrived at the home, they didn’t find a gas leak but ended up locating the two deceased children.

Attorney Howard Kern, who was one of Taylor’s clients, said he called police after becoming concerned something may have happened inside Taylor’s home.

Ken added that Taylor had been “living under a tremendous amount of pressure” and had a troublesome marriage; his wife reportedly made calls to him at work, yelling at him.

Another client called Taylor a “mellow and reliable,” while another client said she feared something was wrong when Taylor failed to show up for scheduled Zoom meetings.

“We were afraid of carbon monoxide poisoning, or they were all dead from falling asleep,” the woman said.

Meanwhile, neighbors described Taylor’s home as “strange.” A homeowner that lives near the Taylor residence said he was surprised to hear that four children lived in the home, adding that he only saw two children in the years that the Taylor family lived there.

”I remember that house just seemed weird anytime I was there,” the neighbor said. “I never saw anybody come out of that house. It almost seemed like the windows were all blacked out.”

Taylor is scheduled for arraignment on December 21. He remains behind bars on $4.2 million bail.

A GoFundMe page has been set up to help the family with expenses.