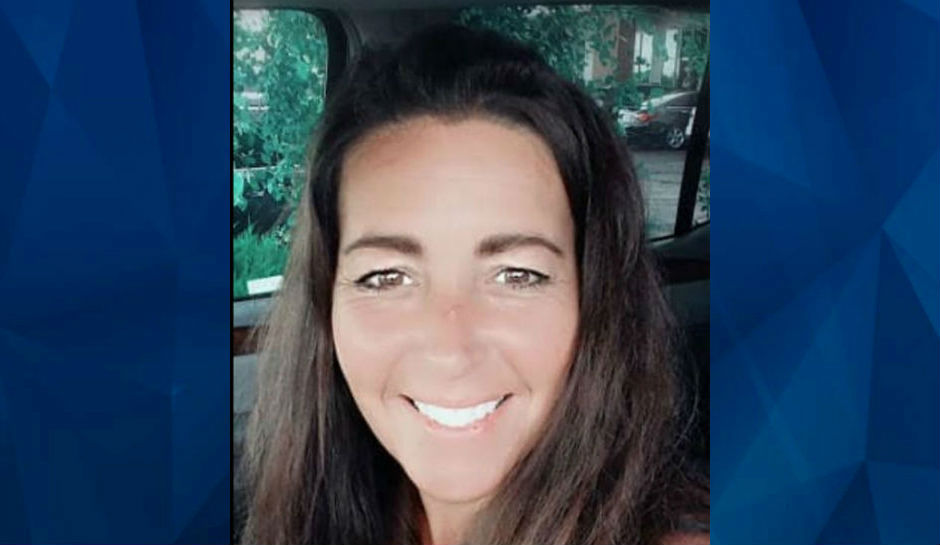 The family of a Missouri woman who has been missing for seven months is offering a reward for information that might lead to 47-year-old Echo Lloyd.

According to CNN, Lloyd was first discovered missing on Mother’s Day, when her daughter Kelsey Smith, 28, went to her home in Edwards to deliver a Mother’s Day card and a bouquet of flowers. Lloyd’s car wasn’t in the driveway that day, and she didn’t answer the door, so Smith left a note for her mother to call her. She never did.

When calls to Lloyd’s cellphone went straight to voicemail the next morning, Smith went back to her mother’s house, and broke through a window to get in after calling for her mother from outside the home, she reportedly told CNN. Inside, there were signs something wasn’t right, she said.

Lloyd’s purse, with her wallet and ID, was in the bedroom, but her phone, keys, and pistol were gone, Smith told CNN.

“It didn’t look like it had been broken into, no broken glass or ransacked closets, but my mom … has specific ways she likes things to look,” Smith said, according to the report.

“Things just looked out of place. There was moldy food laying out in the kitchen.”

After Lloyd’s family reported her missing, the Benton County Sheriff’s Office opened an investigation, but told CNN they could not discuss specifics of the case.

Smith told CNN her family suspects foul play, because she doesn’t believe Lloyd would voluntarily be out of contact with her family. Smith also said that if her mother knew police were looking for her, she would surely be in touch.

“My mom is a ‘follow the rules’ kind of gal. She has never been in trouble for anything, if she knew the cops were looking for her, she would be here,” Smith said.

Through private donations, the family has raised $7,000 for a reward for information that leads to Lloyd.

Anyone with possible information is urged to contact the Missouri State Highway Patrol’s Missing Persons Clearinghouse at (573) 526-6178 or the Benton County Sheriff’s Office at (660) 438-6135.