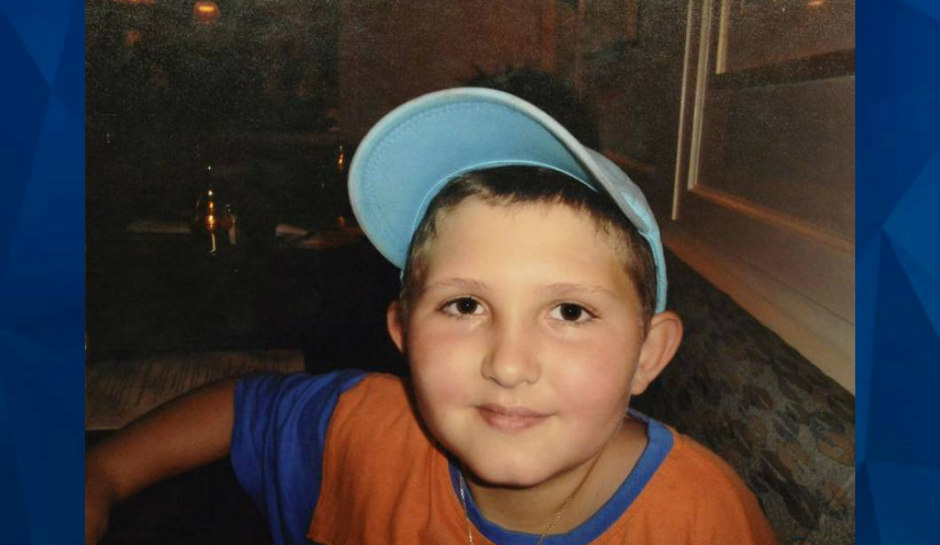 Millionaire pharmaceutical executive and socialite Gigi Jordan will be going home after a federal judge tossed out her conviction for killing her son with a lethal medication dose.

New York Post reports that Jordan has been sentenced to home confinement after US Magistrate Judge Sarah Cave granted her a $250,000 bond. Jordan was given a new trial in September after her team successfully argued that her rights to a speedy trial had been denied.

According to The New York Times, Jordan was initially convicted in 2014 for the 2010 death of her autistic son, Jude Mirra. Jordan admitted that she gave the boy a fatal dose of medication. She was subsequently sentenced to 18 years behind bars.

Jordan claimed that she thought her ex-husband was trying to kill her and Jude, and she was afraid her son would end up in the custody of her first husband, Jordan’s father, who she suspected would sexually molest him. Both men denied her allegations.

“The trial court’s closure of the courtroom was deliberate, over the multiple, strenuous objections of Jordan’s counsel, and was a closure that the trial court in fact acknowledged after the fact may well have been erroneous,” Cave wrote, according to the New York Daily News.

Jordan will stay at a residence in New York while her case is being reviewed. Check back for updates.