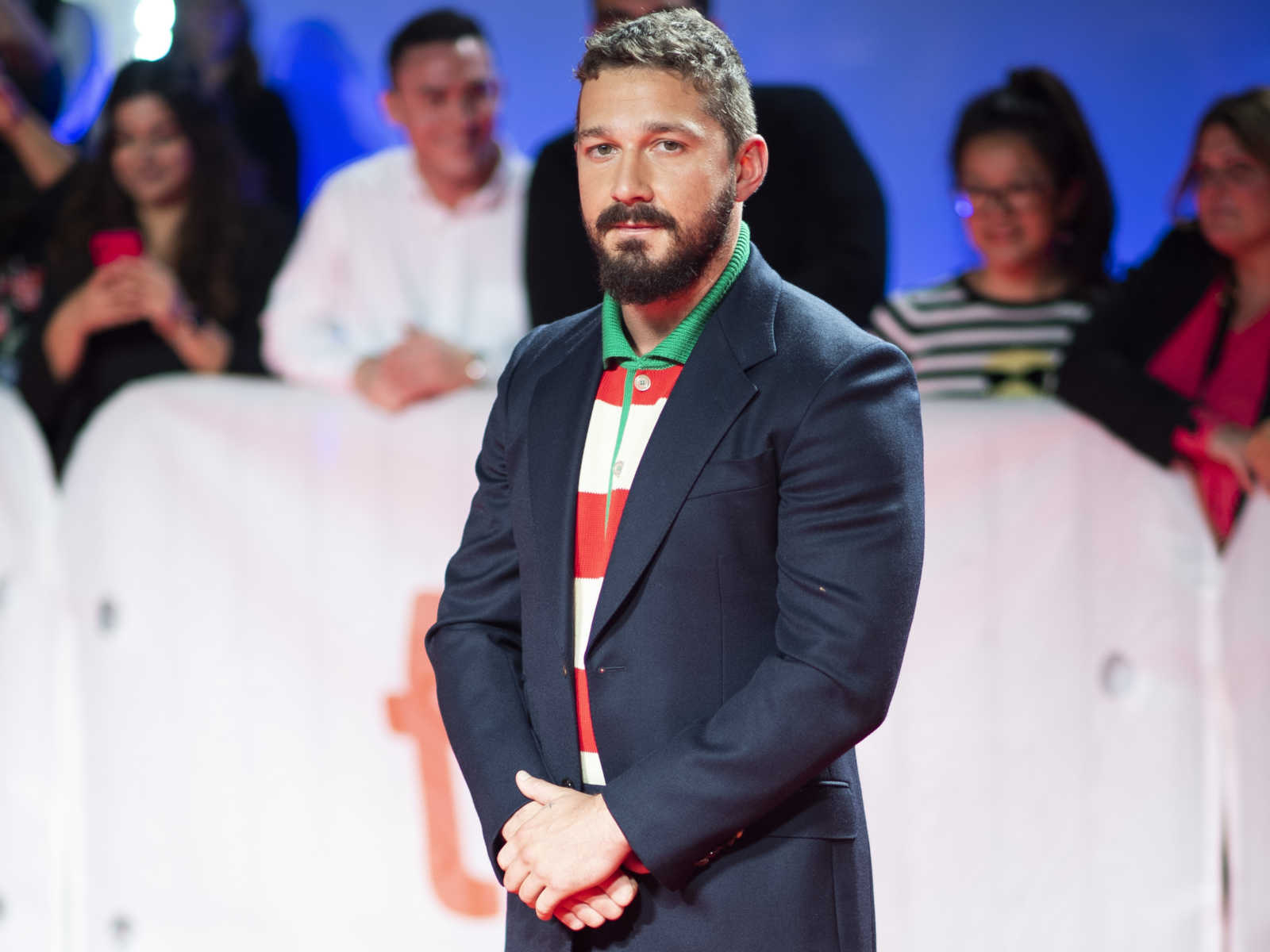 FKA twigs, the former girlfriend of actor Shia LeBeouf, filed a lawsuit in Los Angeles on Friday, alleging abuse at the hands of her ex.

The New York Times reports that Tahliah Debrett Barnett, better known as singer and actress “FKA twigs,” dated LeBeouf for close to a year before ending the relationship in May 2019. During their relationship, according to the lawsuit, LeBeouf sexually, emotionally, and physically battered Barnett.

Court documents reportedly indicate that on Valentine’s Day 2019, LeBeouf unbuckled his seatbelt while driving erratically in Los Angeles. He’s accused of threatening to crash the car unless Barnett (who rode in the passenger seat) professed her love to him.

Barnett alleged that the incident happened after LeBeouf raged at her while they were returning from a desert trip. He allegedly choked her while she was sleeping, then pulled the car over at a gas station.

Barnett said in the lawsuit that she got out of the vehicle and took her bags out of the trunk. LeBeouf allegedly stopped her, assaulted her by throwing her against the wall, then forced her back into the car.

The gas station incident is one of the many times LeBeouf abused his ex, according to the lawsuit.

The lawsuit also accuses LeBeouf of “relentless abuse,” including knowingly giving FKA twiggs a sexually-transmitted disease and sexually battering her.

“I’d like to be able to raise awareness on the tactics that abusers use to control you and take away your agency,” Barnett said in regards to the lawsuit.

Barnett isn’t the only ex to accuse LeBeouf of abuse. Stylist Karolyn Pho reportedly said she, too, was a victim of abuse at the hands of LeBeouf. Pho said while dating LeBeouf, he trapped her on a bed and gave her a headbutt so hard that it made her start bleeding, the outlet reports.

“So much goes into breaking down a man or woman to make them OK with a certain kind of treatment,” Pho said.

Both Barnett and Pho said that LeBeouf became jealous if they looked at or spoke to other men, particularly male waiters. Barnett reportedly said she started keeping her eyes down each time she was out to dinner with LeBeouf, in fear he would rage if she made eye contact or spoke to a male waiter.

Barnett claimed that while living with LeBeouf in Los Angeles, he didn’t let her wear any clothing to bed and would argue with her all night over minor disagreements.

According to the lawsuit, when Barnett mustered up the nerve to leave, LeBeouf grabbed and bruised her, then locked her in a bedroom inside his home.

“What I went through with Shia was the worst thing I’ve ever been through in the whole of my life,” Barnett said. “I don’t think people would ever think that it would happen to me. But I think that’s the thing. It can happen to anybody.”

LeBeouf replied to the allegations and claimed that he was aware of his abusive behavior. He said he’s been working on getting better by attending therapy and a 12-step program.

“I’m not in any position to tell anyone how my behavior made them feel,” LeBeouf said in an email to The New York Times.

“I have no excuses for my alcoholism or aggression, only rationalizations. I have been abusive to myself and everyone around me for years. I have a history of hurting the people closest to me. I’m ashamed of that history and am sorry to those I hurt. There is nothing else I can really say.”