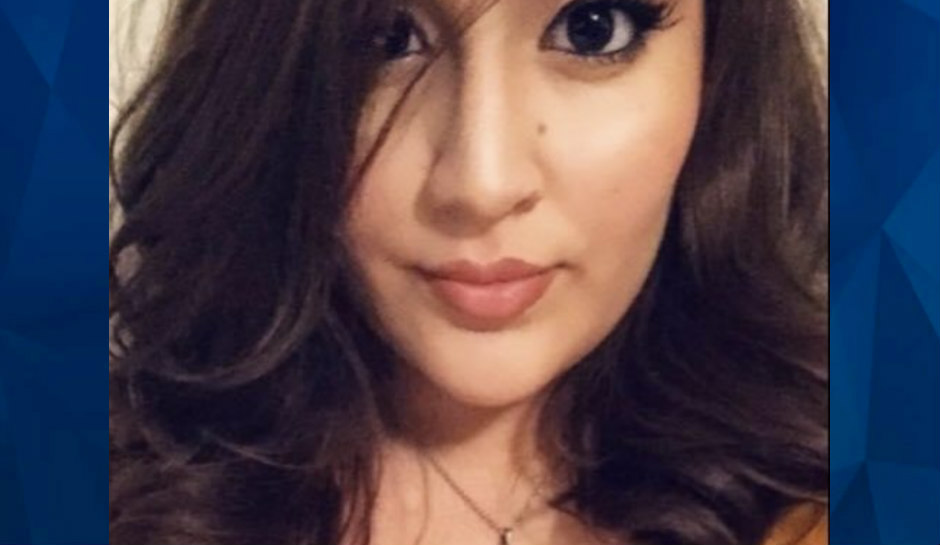 ‘Loving’ rollerskating enthusiast shot dead as she takes off her skates in driveway: Police

San Antonio police are searching for the parties responsible for the death of a woman shot and killed while taking off her roller skates.

KENS 5 reports that 24-year-old Giovanna Barrera was sitting in a car with the door open at a family member’s home, taking off her rollerskates when a man approached shot her in the chest. The man fled immediately after with a woman, who drove away. The incident happened on Wednesday in San Antonio, off of the 7600 block of Tarrasa, near Walzem Road.

According to investigators, the man and woman were in a black Chevy HHR with “distinctive aftermarket rims.” Neighbor security footage captured the car but didn’t capture the actual shooting, according to MySA.

“We have no reason to believe that this woman was doing anything other than exercising,” Salazar said.  “It looks to be that somebody, for whatever reason, singled her out.”

“We don’t have anything where we would say it is (a) drug deal gone bad, or she was a gang member. We just don’t see any of that at this point.”

ABC 13 reports that family members described the victim as loving and caring. They indicated they didn’t know who would have wanted to shoot her. Barrera was in the process of preparing for cosmetology school.

“It’s just wrong to do such a thing whoever you are you should have never done that to us. You just broke us, you broke all of us,” family members said.

Anyone with information about the case is urged to contact police through Crime Stoppers at (210) 224-STOP (7868). Tipsters can remain anonymous.

Meanwhile, a GoFundMe page has been created to help the family with burial and funeral expenses.