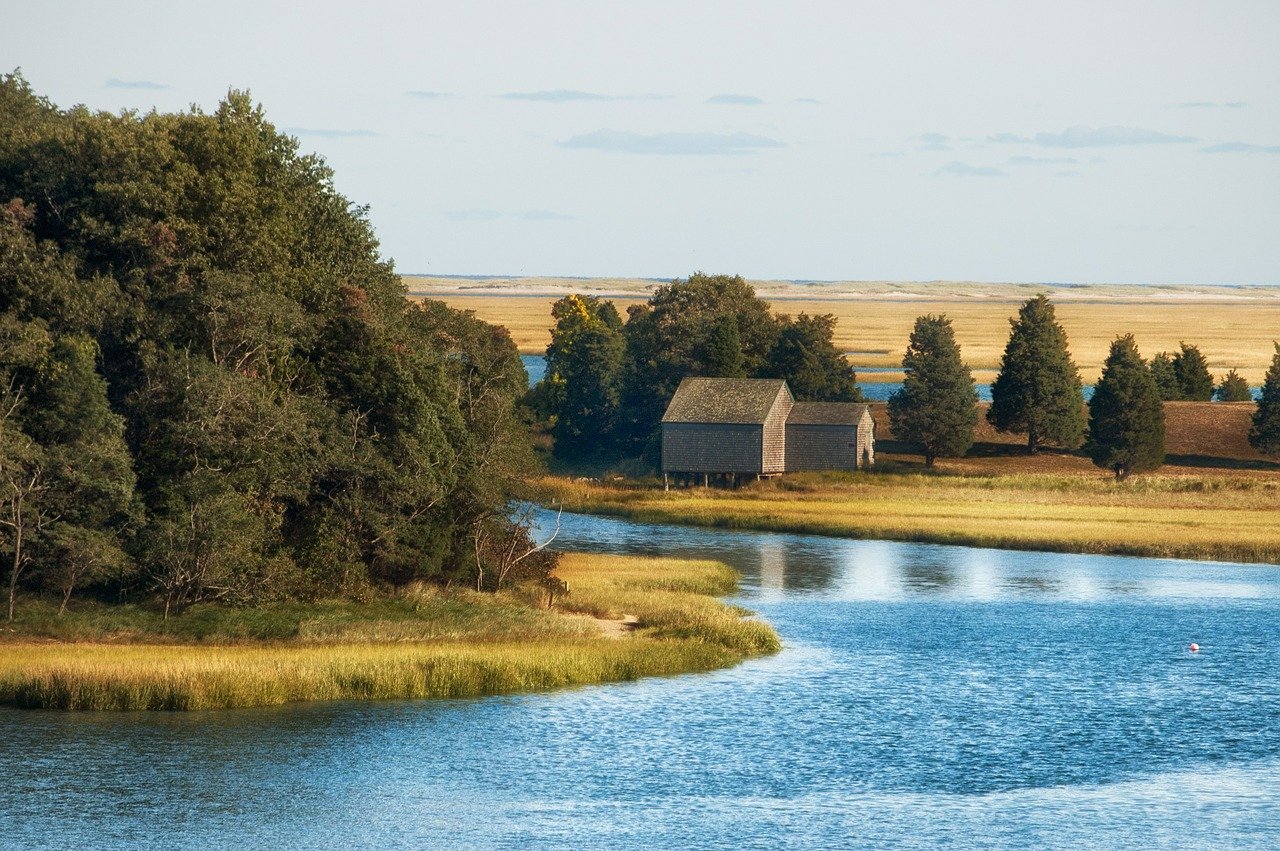 Authorities in Massachusetts have arrested a 21-year-old man suspected of killing two people who were found dead in an apparent double homicide.

According to Boston.com, police responded to a home in Middleborough on Thursday morning after the co-worker of one of the residents called for a welfare check. After forcing entry to the home on Highland Street, responding officers found to adults dead.

Authorities have not yet publicly identified the apparent victims, reportedly a man and a woman, or released a cause of death.

At a press conference later Thursday, Middleborough police said they had arrested Ryan True, 21, in connection to the deaths. According to the report, police said the suspect was not at the residence when police found the bodies, and he is related to the victims, but police did not specify the relationship.

“This is a tragic and horrifying situation for obviously the family of the decedents and also here in the town of Middleborough,” Plymouth District Attorney Timothy Cruz reportedly said at the press conference. “This is a beautiful little community and this does not happen here very often, fortunately.”

True is expected to be arraigned on Friday. CrimeOnline will provide further updates when more information is available.