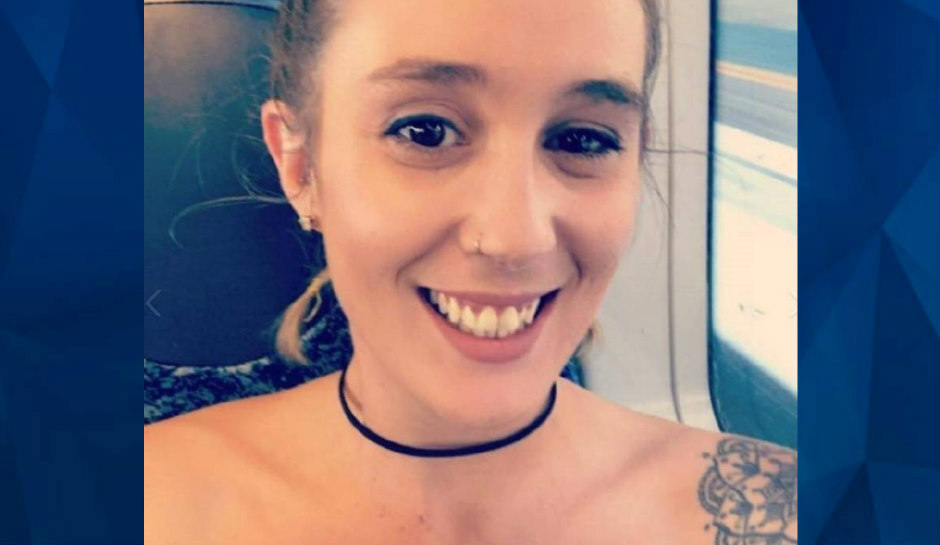 A woman who was initially charged with being an accessory after the fact is now charged with the murder of her former friend.

Newcastle Herald reports that Carole Marie McHenry has been charged in connection with the death of Danielle Easey. Prosecutors said that McHenry tried to profit off of her Easey’s death and also conspired with her boyfriend, Justin Kent Dilosa.

According to court documents, Dilosa is accused of beating the victim with a hammer and stabbing her in the back and the neck on August 17, 2019. Easey’s body was then dropped in Cockle Creek, in Killingworth, at the edge of the Southwest National Park in Australia.

After her death, McHenry allegedly pretended to be McHenry by posting on social media. She’s also accused of defrauding Easey’s mother for money shortly before Easey’s body was found.

Jeremy Aaron Princehorn, 37, was also involved, according to prosecutors, He’s accused of helping the other suspects conceal the murder. He claimed Dilosa showed him McHenry’s body at a home at Narara. Princehorn said he was scared of Dilosa and didn’t contact authorities.

“All three [Easey, Dilosa, and McHenry] were associates and known to each other for some time,” Dickinson said.

Although the motive remains unclear, Dickinson previously said that Easey, a mother-of-two, had became involved in “drug-related activities over the last few weeks” prior to her death. She had reportedly been battling mental health issues and drug addiction.

“I love my sister, my heart is aching for her and for her beautiful children,” Easey’s sister, Tahnee Easeym previously said, according to ABC AU. “You may not be with us anymore but I’ll forever carry you with me and cherish our amazing times and even our down times.

McHenry is scheduled for her next hearing in February 2021. Check back for updates.