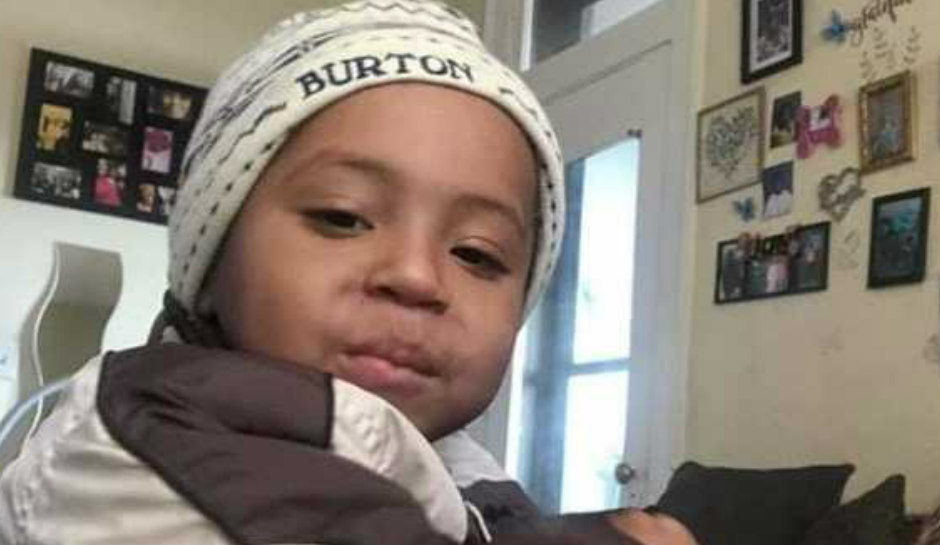 Crews searching for missing 3-year-old after mother found by river, stabbed to death

Dive teams and authorities in Ohio are searching around the Purple People Bridge in Cincinnati, where a young child’s mother was found deceased on Saturday.

FOX 19 reports that authorities were called after someone found a stroller near the area where the child’s mother, Nyteisha Lattimore, was found deceased. The child, identified as 3-year-old Nylo Lattimore, was last seen at his family home on December 4, in Walnut Hills. He was reported missing on December 12.

According to NBC 5, Nyteisha Lattimore was found stabbed numerous times. Investigators say her boyfriend, 20-year-old Desean Brown, stabbed the victim at an apartment off of Melrose Avenue by using an edged weapon.

Witness statements, along with video and physical evidence, prompted authorities to arrest Brown and charge him with murder. Police said the stabbing occurred around December 11.

Court documents indicate that Brown has a criminal history, including an assault conviction in January, and charges of obstruction of falsification.

Nylo is described as a black male with brown eyes and black hair, according to police.

Family members said Lattimore was a doting mother who was looking forward to Christmas with her son.

Brown appeared in court Monday morning, where his bond was set at $1 million.