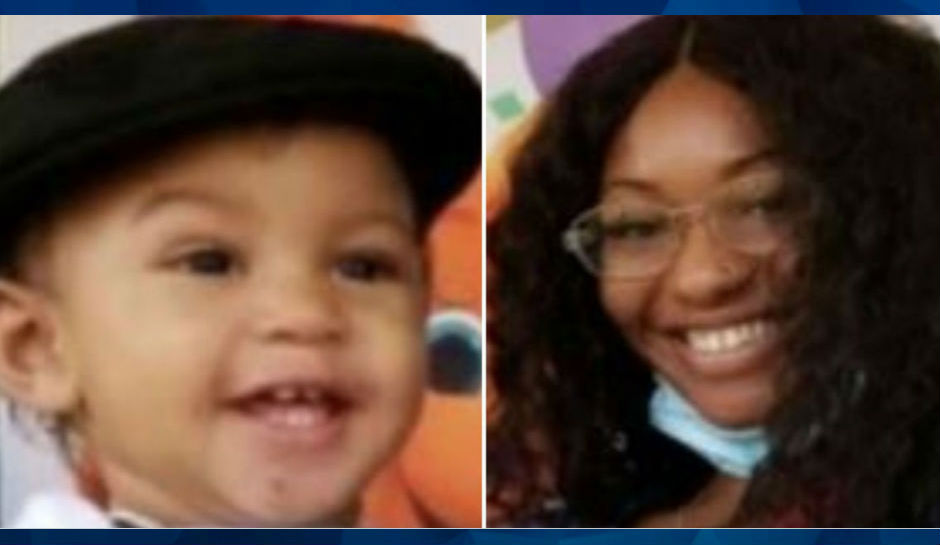 Police in Texas have issued an Amber Alert for a 1-year-old boy who is believed to have been abducted.

As KWTX reports, Jaivan A’mere Simpson is believed to be in “grave or immediate danger.” The report indicates the boy disappeared from Pearland, Texas. Police suspect he may be in the company of 22-year-old Jada Williams.

Police reportedly said the boy was last seen wearing a white onesie and dark-colored sweatpants. Williams reportedly has shoulder length hair and tattoos on both arms, and wears glasses with black frames.

Williams is believed to be driving a silver-colored 2017 Hyundai Elantra with temporary tag number NVP8659.

Anyone who sees Simpson or Williams should call 911.