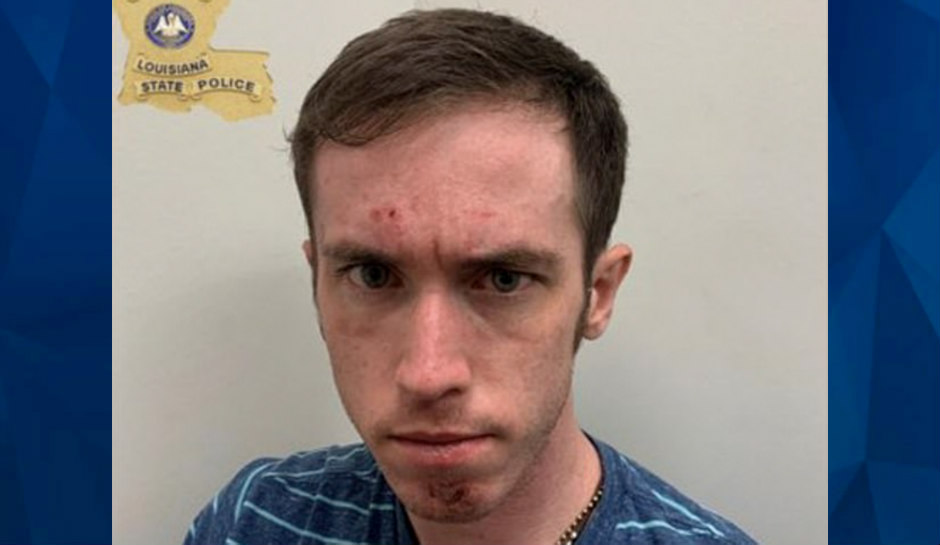 Man pretends to be disabled to get babysitters to change his soiled diapers, which ‘sexually aroused’ him

A New Orleans man was sentenced to probation on Monday after he duped women into changing his soiled diapers, as a way of fulfilling a sexual fetish.

Nola.com reports that Rutledge “Rory” Deas IV posed as the brother of a man named “Cory” on the UrbanSitter babysitting app. Cory, who was actually Deas, was said to have both mental and physical disabilities. He tricked at least four women into thinking he had the mind of a child and couldn’t care for himself.

The online ad indicated that Corey needed to be potty trained, needed his “diapee changed” and used a child’s booster seat. Deas, however, had no physical or mental disabilities that would require what the ad entailed.

One of the victims testified virtually on Monday. She told the court that she’s no longer able to trust people as she once did.

“You were truly a wolf in sheep’s clothing,” the victim said, according to NBC 6.

As the woman spoke of her experience, she broke down while explaining that she had introduced “Cory” to her children, not knowing that the man didn’t have disabilities she taught her children about.

“This guy preys on people who have the compassion and patience to care for disabled individuals,” Assistant District Attorney Michael Henn previously said. “This is harrowing. I’ve never read anything like this before.”

Deas told investigators that he had a traumatic childhood that left him emotionally scarred. Being cared for like a baby brought him “back to a time and place where he was at peace,” court documents read.

Prosecutors said Deas carried out the scheme because he had a diaper fetish and he wanted to live out twisted sexual fantasies.

One of the victims was identified as a 20-year-old college student who took care of Deas on at least 10 occasions. She said Deas became aroused while she changed his soiled diapers and would suck on a pacifier.

The 20-year-old victim said she never met the supposed big brother of “Cory,” and that she was paid through an Apple app.

When she was asked to accept another form of payment, she looked up Cory’s profile and noticed a transaction with a man named Rory Deas. She became suspicious and contacted the police.

Deas’ online ad was shut down as authorities investigated the incident. Inside his home, they found drug paraphernalia and methamphetamine.

Deas was eventually arrested and charged with human trafficking, drug possession, and possession of drug paraphernalia. He was sentenced to five years of probation and ordered to undergo internet addiction and sexual health counseling, and complete 400 hours of community service. He was also ordered to stay off of social media.