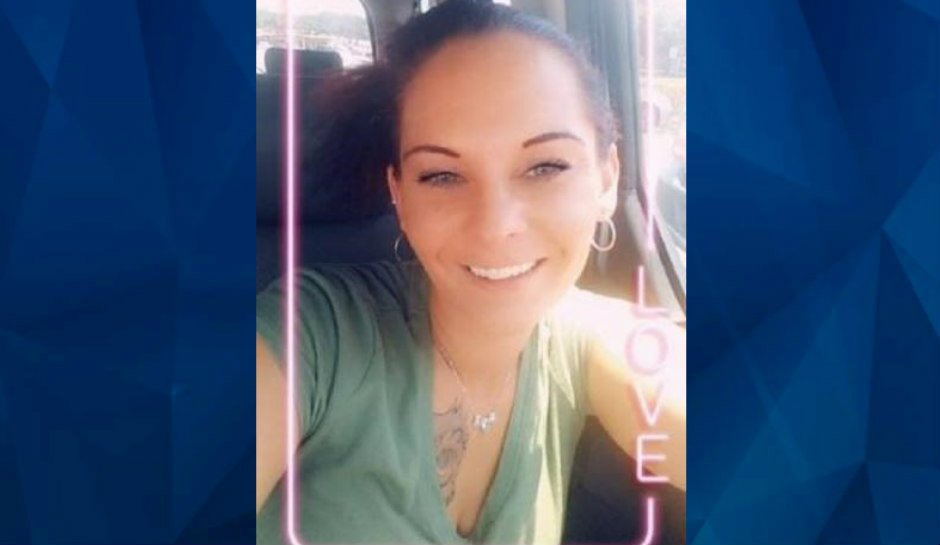 Family and friends are still searching for answers after a Texas woman disappeared months ago.

NBC News reports that Ashley Lucas, 34, left her home on July 8. She reportedly drove to Florida to take care of a friend’s elder mother for two weeks. In August, Lucas spoke to her sister, “Jen” Ackerson, over the phone and seemed OK.

“She was planning to come back home around that time, so we talked about that,” Ackerson told NBC News. “She didn’t say anything abnormal so everything seemed OK.”

Although it’s not unusual for Lucas to go away for weeks on end, Ackerman said her sister would always check in with family, especially her mother.

“For her not to be in contact with mom is not like her. She constantly worries about her and will call the police to perform a welfare check if mom doesn’t answer her phone. She would never put her through this.”

Ackerman said she thinks Lucas may be in Ohio, Florida, or Texas.

Florida resident Jeff Epperly said he’s the friend who asked Lucas to care for his mother in Florida. He added that his sister arrived at his mother’s house earlier than expected, and Lucas left after staying there for around 10 days.

According to Epperly, Lucas decided to stay in Florida. He got an apartment with her (as roommates) but at some point, she disappeared.

“She was going through a lot in her life… drug addiction, mental issues,” Epperly said. “Seemed like that all came down on her at once and she started breaking down.”

Lucas had numerous anxiety attacks and went to the hospital to seek treatment, according to Epperly. He also said Lucas was constantly worried about her mother and even asked him if he had kidnapped her.

Eventually, Lucas reportedly checked into a Fort Lauderdale drug addiction treatment center. She left her cellphone behind, then vanished without letting anyone know.

On September 24, she was held by West Palm police under the Baker Act but was eventually released.

“I don’t want to lose hope, but it’s hard and I’m starting to think the worst,” Epperly said. “I feel so guilty… because I asked Ashley to come back to Florida. If something happened to her, I’d never forgive myself.”

Ashley is described as a white female who stands 5-feet-9-inches tall and weighs around 145 pounds. She has brown hair and green eyes, and tattoos on her arms, legs, and upper chest.

Anyone with information on Ashley’s whereabouts is urged to contact Detective Tiffany Williams at (954) 828-6617.