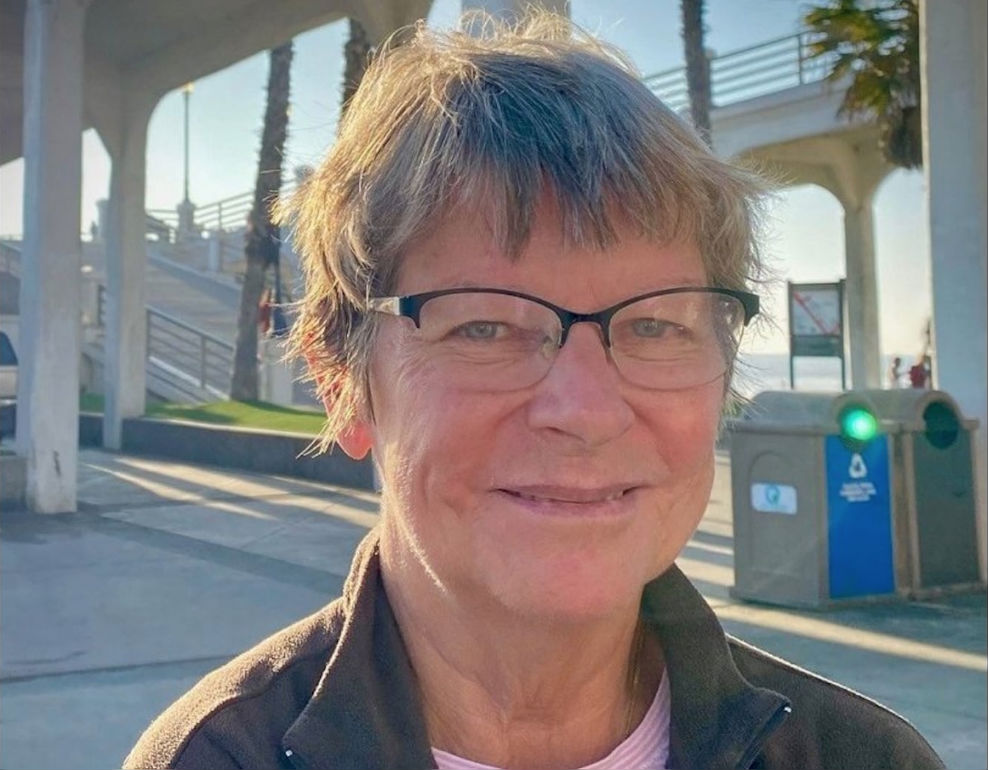 Authorities in California have arrested a juvenile suspect in the murder of a woman found dead on a hiking trail last month.

According to Fox News, a passerby found Lisa Thorberg lying on a near a trail in Hosp Grove Park in Carlsbad on November 23. The 68-year-old woman, who had recently moved to the San Diego area from Oregon, had been fatally stabbed.

For weeks, police have been investigating the woman’s murder and searching for a suspect based on a witness tip of seeing a white or Hispanic man with a husky build in the area at the time of the suspected stabbing.

On Monday, as Fox News reports, Carlsbad Police announced in a press release that they had a 17-year-old male in custody on suspicion of murdering Thorberg. Police said they are not seeking any additional suspects at this time, and cannot reveal the juvenile suspect’s identity because of his age.

According to the report, Thorberg had posted in an online message board on November 9 that she was interested in finding hiking partners.

“Hiking anyone? I am looking for a friend to go hiking with. I am a moderate hiker, 68 years of age and I would love some company,” she wrote.

It is not clear if investigators believe the attack was pre-meditated or random, and authorities have not yet commented on a possible motive for the murder.