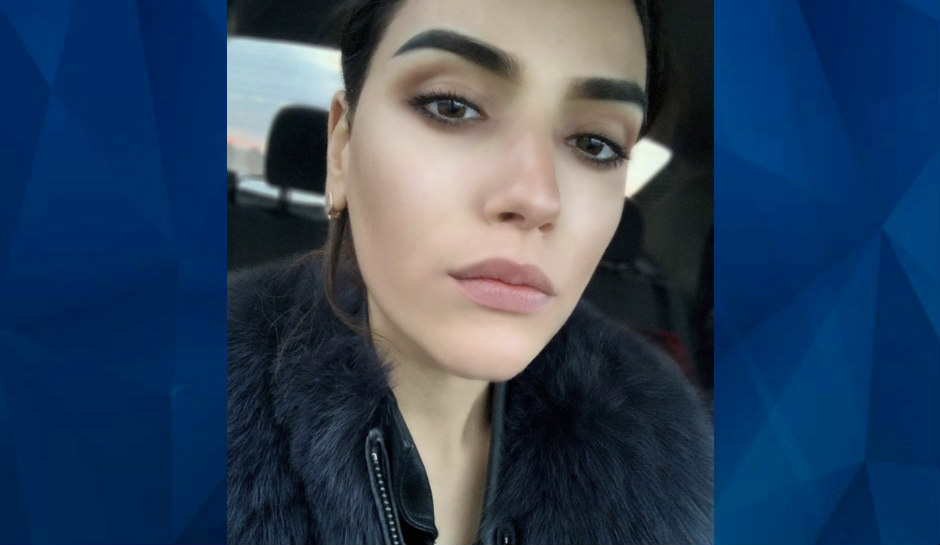 A medical student and aspiring Instagram influencer is accused of ripping out her mother’s major organs before taking a shower and meeting her boyfriend for a date.

7News reports that Anna Leikovic, 22, of Moldova, is accused of using a carving knife to stab her mother before ripping out her heart, intestines, and lungs. She’s accused of cutting her mother vertically before pulling her organs out. Afterward, she took a shower and met up with her boyfriend, a reported drug addict.

According to outlet Komsomolskaya Pravda, Leikovic’s mother, Praskovya Leikovic, 40, returned from Germany and confronted her daughter about taking drugs. The suspect allegedly beat her mother, who wanted her to go to a drug treatment center, then carried out the gruesome attack.

Gagauzia Lyubov Yanak, of the ATU Police Department, said that Leikovic is the only suspect at this point.

“The detainee is the main suspect,” Yanak said. “There is no likelihood of other suspects.”

When Leikovict appeared in court and a reporter asked if she killed her mother, she reportedly laughed and said, “Goodbye!”

“Praskovya loved her daughter so much, and she spent as much time with her as she could,” the suspect’s uncle, Vladimir, said. “It took two hours for the police to tell me Anna is the main suspect.  I could not even imagine this.”

Authorities said they are still investigating the incident.

“At the moment, I can say that she is being interrogated, police officers are carrying out certain investigative measures to obtain and consolidate evidence,” Yanak said.