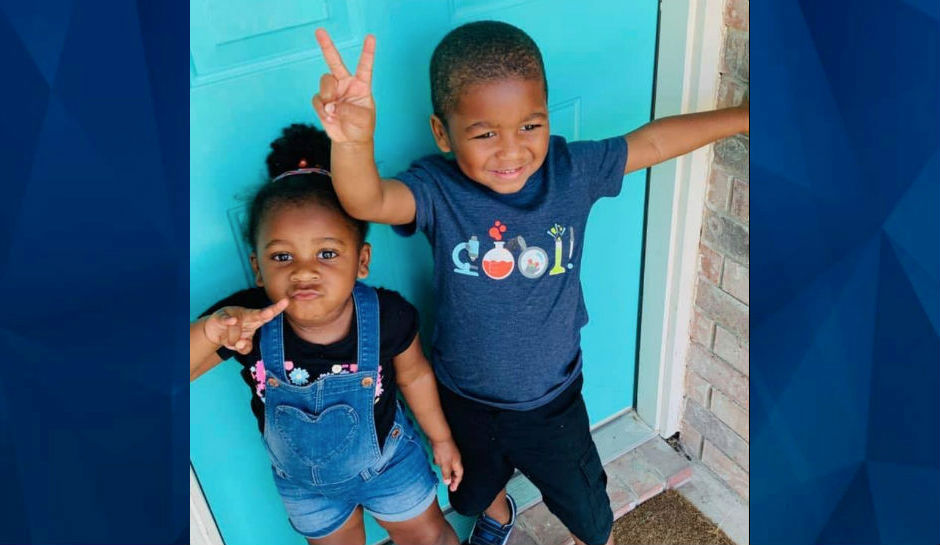 A Texas man is accused of killing his wife and their two children after police discovered a grisly scene at the family home.

According to WFTV, Copperas Cove police responded to a welfare check request for a home on Fairbanks Street Saturday night. The brother of the man now charged with killing his family was reportedly outside at the residence, and used his cell phone light to show police a puddle of dark liquid that could be seen through a window of the home.

Police ultimately entered the home through a window, presumably as they were not able to make contact with occupants. Inside the home, officers found multiple pools of blood. And in a bedroom, they discovered Bryan Richardson lying in a bed with his wife Kiera Michelle and their two children. The bed was covered in blood and the woman and the two children were dead, and Richardson reportedly had what appeared to be self-inflicted knife wounds on his arm.

The family dog was also dead, lying in a pool of blood in the kitchen.

Police found an empty six pack of beer and an empty bottle of antidepressants, according to the report.

When officers asked Richardson what happened to his family, he reportedly said he didn’t know. According to court documents obtained by the news station, Richardson said in an interview police that he had “lost” his family and his job, but it is not clear if he offered further specifics.

Police have not yet identified the murdered children, but they appear in photos on Richardson’s Facebook profile, along with their mother.

Richardson has been charged with three counts of murder and is behind held on $2.25 million bail.