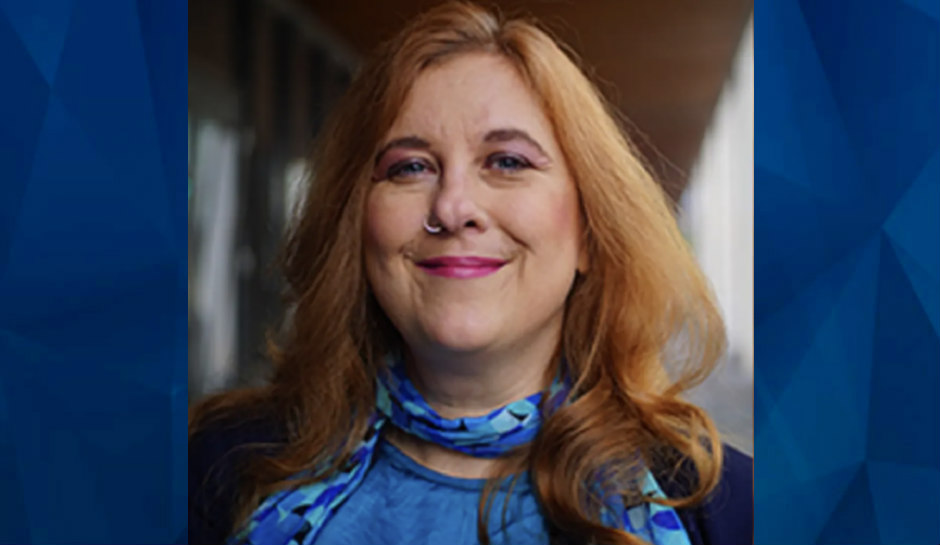 Rock thrown through window of lawmaker who backs defunding police

Seattle City Councilmember Lisa Herbold, who has been aggressively trying to pass a law to defund the police in the city, called 911 on December 11 and said she heard gunshots coming through her window.

My Northwest reports that Herbold told a 911 dispatcher that “she was on the west side of the living room near the kitchen when she heard a loud noise that sounded like a gunshot and dove into the kitchen for cover.”

Officers arrived at Herbold’s house and determined that someone had thrown a rock through a window at the lawmaker’s home. Although Herbold didn’t see the suspect, a neighbor said the suspect was a male who was “unathletic and a bad runner,” wearing jeans and a black hoodie.

The neighbor said they would recognize the suspect if they saw them again.

Herbold reportedly added that her staff had received threatening phone calls in the past.

Under a proposal introduced by Herbold, the same suspect who threw a rock at her house could possibly avoid prosecution. Herbold is pushing for numerous misdemeanor charges to be dropped if a defendant lives in poverty, has an addiction, or has a mental illness.

King County’s Director of Public Defense, Anita Khandelwal, explained that the poverty defense is meant, in part, for those who commit a crime for a basic need. Misdemeanor crimes of domestic violence or driving under the influence wouldn’t be included.

“In a situation where you took that sandwich because you were hungry and you were trying to meet your basic need of satisfying your hunger; we as the community will know that we should not punish that. That conduct is excused.”

Earlier this year, a report by The Seattle Times indicated that if the new policy passed, it would “legalize misdemeanor crimes that victimize thousands of Seattle residents every year.”

State Rep. Roger Goodman added that the new policy would ultimately do more harm than good for the city.

“Those who are alarmed by this can use this as a talking point to undermine what I believe are responsible justice system reforms on the state level.”

Herbold previously responded to critics, claiming that the new policy “would not, as some have said, provide blanket immunity from most misdemeanors.”

Earlier this year, Herbold announced the push to “lay off officers out of order of seniority as a way to preserve the jobs of people of color,” KIRO 7 reports.

The demand was met by resistance. After thousands had already signed an unofficial petition against Herbold, police Chief Carmen Best pleaded for Herbold to work with the police, not against them.

“We cannot do layoffs based on race,” Best said. “I would love for Councilmember Herbold to work with us and not against us, making sure we have a viable number of officers.”

After the rock-throwing incident, Herbold told Fox News that reports that claimed she’s trying to make crimes illegal are not correct.

“There are no crimes that I am ‘effectively pushing to make legal,'” she said.