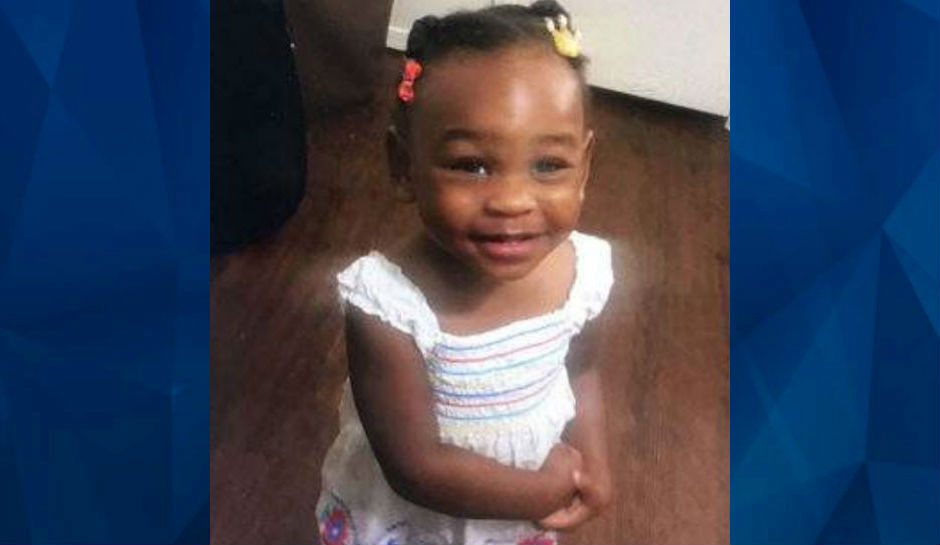 A woman who falsely claimed her dead daughter went missing in 2018 has been sentenced to 20 years in prison, the maximum allowable sentence for her conviction.

As CrimeOnline previously reported, Tiaundra Christon’s 2-year-old daughter Hazana Anderson died in October 2018 after Christon and her boyfriend Kenny Hewett, 32, allegedly sexually assaulted and beat the little girl until she died. Authorities were never able to determine the girl’s specific cause of death, and neither Christon, who was 21 at the time, or her boyfriend were charged with murder.

READ MORE: Mom, boyfriend beat toddler girl to death with belt, then keep her lifeless body in car for days while thinking of where to hide her: Police

Court documents showed that Christon and Hewett did not seek medical help for the child, and instead dumped her body in a lake near a Texas City railroad track, after hiding the corpse under the floorboard of a car for three days. In an apparent attempt to hide the fact that her daughter died, Christon reportedly pushed a doll in a baby carriage, and was seen by witnesses and on surveillance camera footage with what appeared to be her daughter. She then claimed to police that her daughter went missing during a visit to Gabbard Park, but investigators were skeptical of her story.

According to the documents, a police officer later found a doll wearing clothing that matched the description the girl’s mother gave police, in a trash can near where Christon had parked her car.

Ultimately, Christon confessed that her daughter had died in a hotel room following sexual and physical abuse, and led police to the lake where the toddler girl’s body was recovered, according to Click2Houston. Christon and Hewett were both charged with tampering with a corpse. Hewett reportedly pleaded guilty, and was previously sentenced to 20 years in prison. Christon pleaded not guilty but was convicted by a jury.

According to Click2Houston, Christon will be eligible for parole after she serves only 15 percent of her sentence.