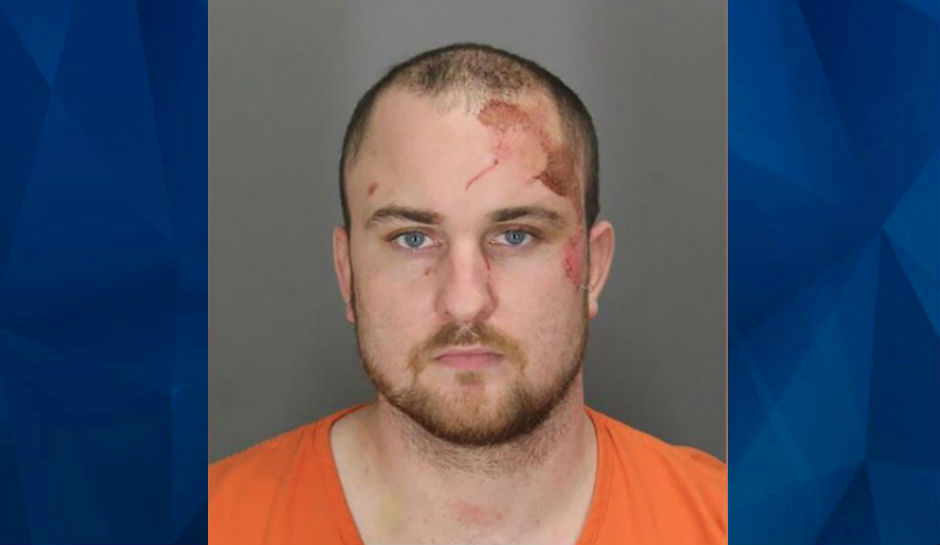 A Michigan man is dead and his wife seriously injured after the woman’s son allegedly attacked the couple because they asked him to turn off his video game.

According to Meredith Digital, 29-year-old Christopher McKinney is facing multiple charges after the December 11 attack, which are expected to be upgraded, as his stepfather died four days after the incident.

A neighbor reportedly contacted police on December 11 after seeing McKinney outside his Madison Heights home, covered in blood. Responding officers found his 66-year-old mother and 71-year-old stepfather, who have yet to be identified, with assault injuries and stab wounds. Officers also found McKinney outside the home, with “blood all over him.” The suspect allegedly spat at the police officers and assaulted a fire e lieutenant who was attempting to perform first aid.

According to the report, a subsequent investigation found that McKinney’s mother and stepfather had asked him to stop playing video games in their bedroom so they could go to sleep. In response, McKinney allegedly attacked them both, punching his mother in the face and hitting his stepfather. The stepfather reportedly got a kitchen knife in an attempt to defend himself and his wife, but McKinney wrestled it from him and allegedly stabbed him repeatedly.

The stepfather died on December 15. The report does not include specifics about the suspect’s mother’s condition.

McKinney is in custody on $510,000 bail. CrimeOnline will provide further updates when more information is available.