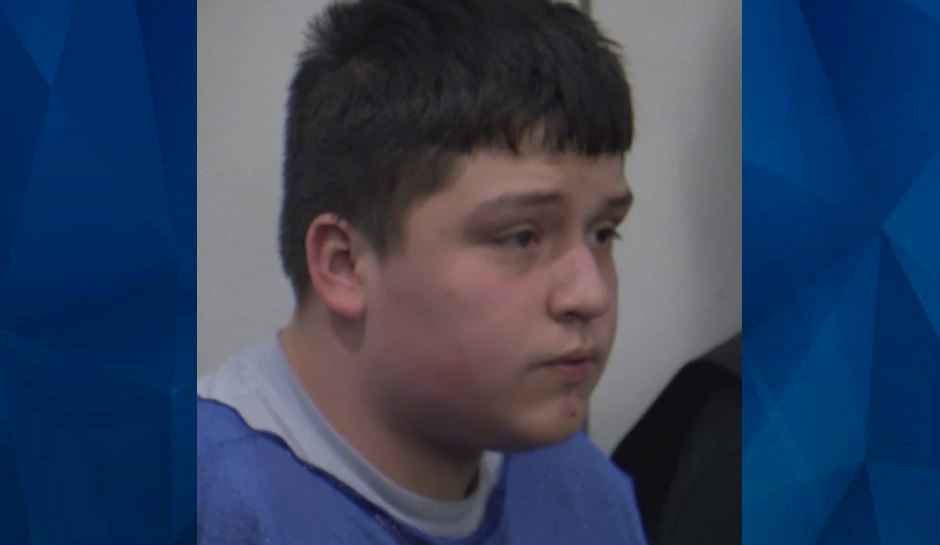 A New Mexico teen charged with murdering his cousin is now facing additional charges, according to officials.

The Albuquerque Journal reports that Jeremiah Morfin, now 17, is accused of murdering his 9-year-old cousin in 2019. On Wednesday, 2nd Judicial District Court Judge Daniel Gallegos approved several additional charges against Morfin, including sexual penetration of a minor under 13, child abuse resulting in death, and tampering with evidence.

Morfin, 15 at the time of the incident, allegedly raped the little girl during a sleepover, prosecutors said. He then allegedly dumped her body in a drainage tunnel near his Albuquerque home.

The suspect’s mother contacted authorities to report her niece missing, adding that her son wasn’t acting normal. She said the victim and other relatives were at her home for a sleepover, and she woke up to find the back door unlocked, and her son cleaning his room and doing laundry.

After speaking with investigators, Morfin reportedly led them to the drainage tunnel. The little girl was found unclothed from the waist down and wrapped in a blanket.

“There were so many things that happened. It was boiling up inside. I let it go and I did something bad,” Morfin told the responding officers, according to bodycam footage.

According to an autopsy, the victim died from blunt force trauma and strangulation.

*Previous hearing on the case*

In January 2019, police arrested Morfin and charged him with murder and child abuse. In October, in an amended charge, the 2nd Judicial District Attorney’s Office added criminal sexual penetration. Authorities previously said evidence indicated the child suffered sexual abuse, but they were waiting on DNA evidence before adding the charge.

Court documents indicate that Morfin’s DNA was found on the child.

KRQE reports that during a previous hearing last month, the ex-boyfriend of Morfin’s mother testified that the victim was spending the night at their home, then disappeared in the middle of the night.

During Wednesday’s hearing, the prosecution and defense argued over whether Morfin should be charged with felony murder. Prosecutor Imad Awad told the court that the suspect strangled the girl while raping her, then stomped on her chest, causing internal injuries.

Morfin’s lawyer, Martin Juarez, said that the victim didn’t die due to sexual assault. He said he didn’t think Morfin sexually assaulted the girl and DNA could have happened by simply touching her. Juarez claimed that since the girl didn’t due during sexual assault, felony murder should be thrown out.

The judge ultimately sided with the prosecution.

“The state has alleged and has put forth sufficient information, at least at the probable cause stage, that the defendant committed the act of sexual penetration and the act of murder.”

Morphin remains behind bars, awaiting his next hearing. Check back for updates.