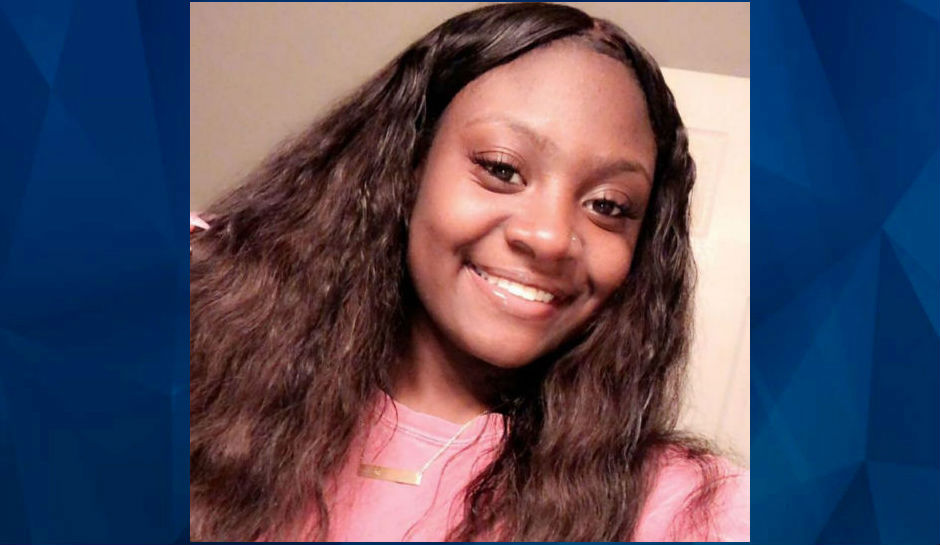 A 20-year-old nursing student was fatally shot at the University of Alabama at Birmingham campus.

According to AL.com, Destiny Danielle Washington was fatally shot on campus Thursday night. Police sources told the news outlet that Washington, who was studying to be a nurse through UAB’s joint-admissions program with Lawson State, was shot while in a vehicle parked outside the Hill Student Center.

“Police believe this occurred during a meeting arranged to sell headphones,” UAB said in a statement obtained by AL.com.

According to the report, Washington arrived via private vehicle to Children’s Hospital of Alabama, and police were called to the hospital.

It is not known at this time if police are questioning any suspects, but authorities have taken into possession the vehicle that brought Washington to the hospital, and are examining it for evidence.