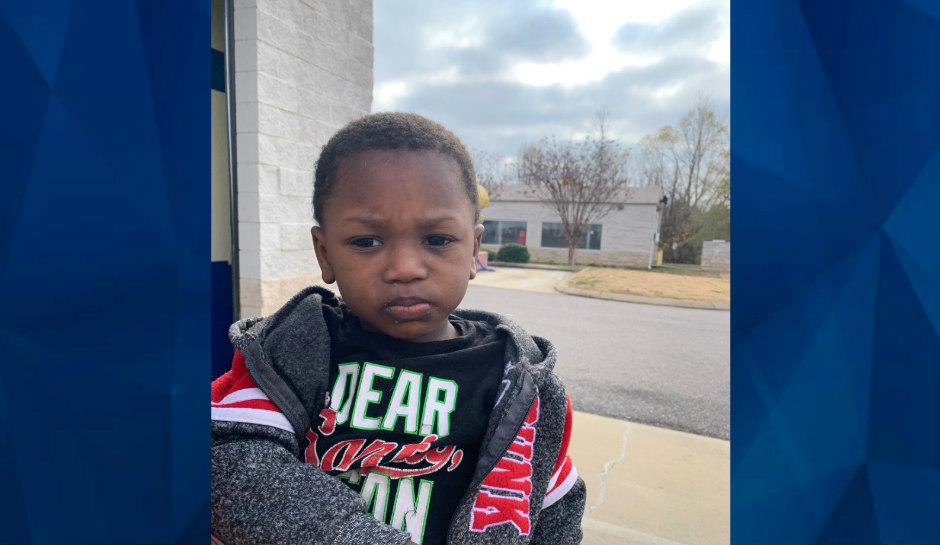 Two people have been charged in connection with abandoning a young child inside a Mississippi Goodwill store.

Federal prosecutors with the U.S. Attorney’s Office, Western District of Tennessee, said that Jeremy Fitzgerald, 34, and Turliscea Turner, 29, have been arrested and charged with kidnapping a 2-year-old boy, Sergio.

As CrimeOnline previously reported, Sergio’s mother, Antoinette Smith, said that she left her son with Turner at Fitzgerald’s suggestion on December 13, while he took Smith on an overnight trip to Nashville. He allegedly claimed that Turner was his sister.

When they arrived in Nashville, the suspect asked Smith to work for him as a prostitute, prosecutors said. When she refused, Fitzgerald abandoned her at a store in Nashville, drove away, and refused to answer his phone.

“He was like, ‘You better get out there and sell some a**,’ and all that type of stuff. I told him, ‘I’m not doing nothing,’ Smith said during an interview with activist Barbara Buress

Smith said she later found out that the woman said to be Fitzgerald’s sister was actually Fitzgerald’s girlfriend, Turliscea Turner. She said she learned that Fitzgerald had also asked Turner to work as a prostitute.

Court documents indicate that Fitzgerald is accused of contacting the boy’s aunt and demanding money for Sergio’s return. When that didn’t work out, he led the boy into a Goodwill store in Southhaven, Mississippi, and left him behind with a note. He allegedly told a store employee that Sergio’s mother could no longer care for him.

Prosecutors said that Turner was aware that Fitzgerald demanded money from the aunt and was also aware Fitzgerald left the boy at the store.

Police found Fitzgerald at a Kroger store hours later and arrested him. Authorities found Turner inside the Kroger.

Sergio is now in the care of social workers.

If convicted, Fitzgerald and Turned could face 20 years to life in federal prison, without parole.