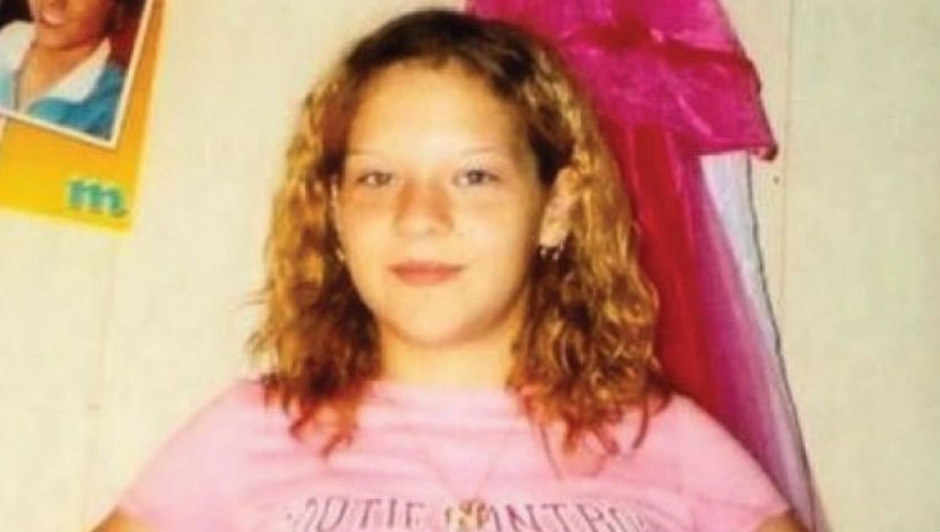 Brothers arrested for teen girl’s 2006 death, after killing her because they thought she was pregnant: Police

Three suspects have been arrested in connection with the death of a Florida girl, who was found deceased in 2006.

Bradenton Herald reports that the Manatee County Sheriff’s Office arrested Ralph Williams, 36, and Tyjuan Williams, 32, for the murder of Amber Woods, who was 16 when she disappeared. The suspects’ half-brother, Jamaine Brown, was arrested for acting as an accessory after the murder.

A driver discovered Woods’ body on February 11, 2006, off of State Road 62, around three miles from Hardee County. Woods’ aunt told police she had last seen the teen around six hours prior to the discovery, at their Hardee County home off of the 3100 block of State Road 62.

Fox 13 Tampa Bay reports that according to Sheriff Rick Wells, Ralph Williams and Woods were dating when she disappeared. He reportedly wanted to end their relationship.

A text message exchange revealed that Williams thought Woods was pregnant at the time and had concerns about her being underage. An autopsy later revealed that she was not pregnant.

Despite the text message, authorities didn’t have enough evidence to make an arrest in the case. The suspects “lied about their whereabouts,” according to police.

In 2019, authorities reopened the case and used cell phone tracking software that had been previously unavailable. The tracking software placed Ralph William’s phone near the area where Woods was found, on the same night she disappeared.

In November, investigators reportedly learned from Brown that Ralph Williams drove Woods to the remote area, where Tyjuan Williams shot and killed her. Brown allegedly admitted he helped Ralph Williams drag Woods’ body into a field with high grass before they fled the area.

An autopsy report confirmed that Woods died from a gunshot wound to her back.