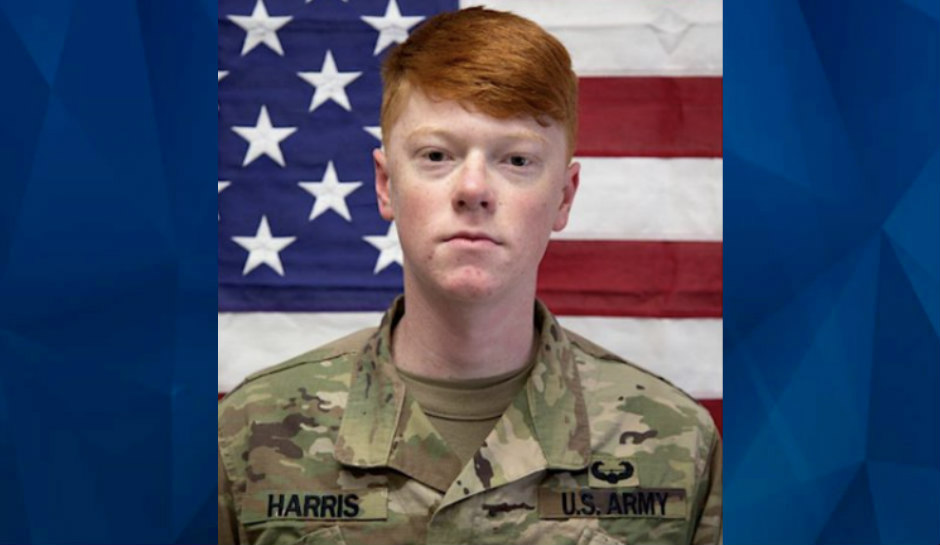 A young soldier assigned to Fort Drum, New York, has been found dead days after he was reported missing.

Syracuse.com reports that 20-year-old Cpl. Hayden Harris was found off of Ross Road in Byram Township in Sussex County, New Jersey, on Monday, hidden in a rural area. Byram Township fire department found blood, shoes and paper while they were doing work and contacted authorities, who found Harris in the remote area.

Police arrested a suspect, a fellow soldier, in New York. Authorities are currently making plans to extradite him to New Jersey. The suspect has been identified as 23-year-old Jamaal Mellish, 7News reports.

The suspect allegedly abducted and drove Harris into New York City area, then to New Jersey, after Harris left his post for a vehicle exchange.

“Criminal charges in New Jersey that will include murder and weapons charges will be presented to a judge shortly,” Sussex County First Assistant Prosecutor Gregory Mueller said.

According to Brigadier Gen. Brett Funck, acting commander for Fort Drum and the 10th Mountain Division, Harris was from Guys, Tennessee, and joined the military in 2019.

“It was well known here that Corporal Harris was a great soldier,” Funck said. “As we share our grief with his friends and family, I hear again and again how he was also – and most importantly – a really wonderful, caring person. His death is a tremendous loss for his loved ones, this division and our nation.”

Harris, who graduated Air Assault School in 2019, is survived by his parents and sister. He won several awards and decorations during his time in the military.