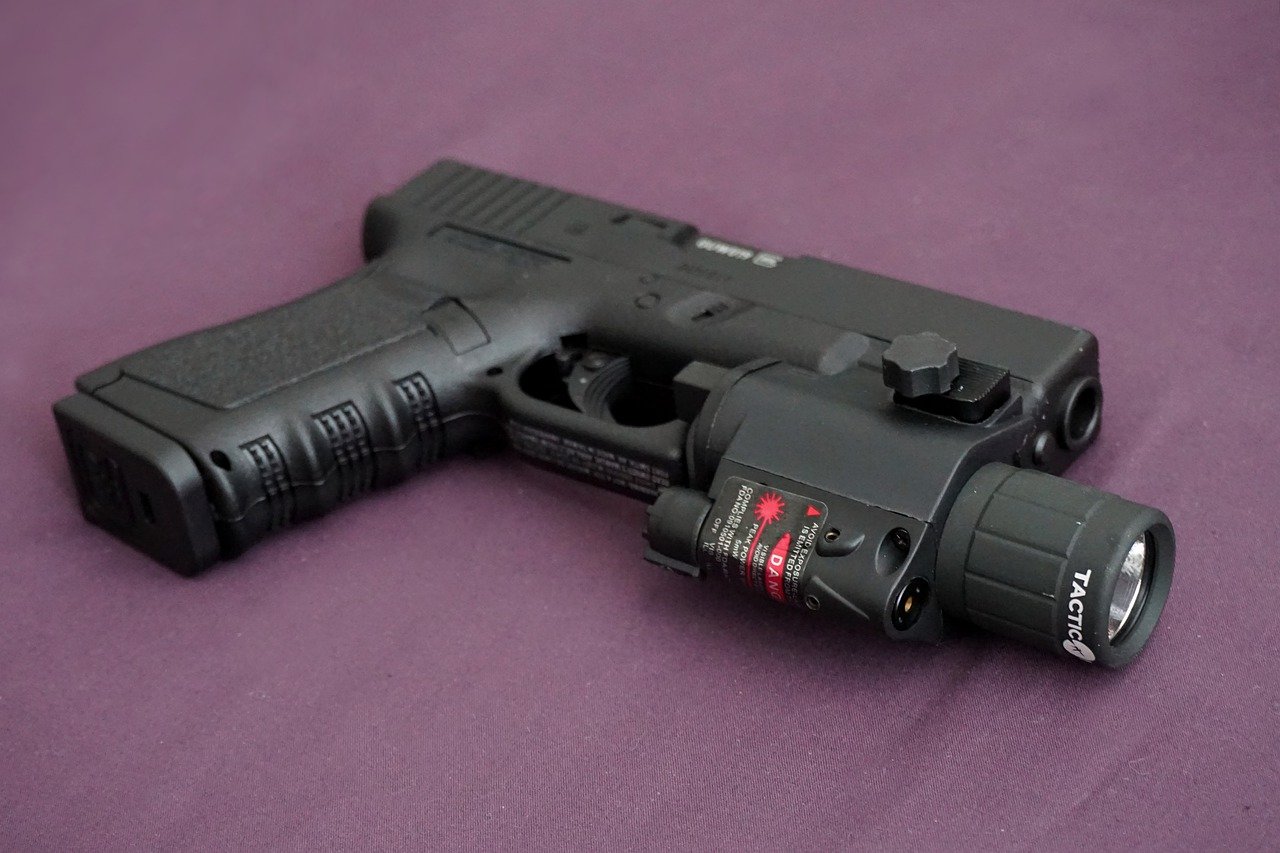 8-year-old dead from a BB gun bullet; shot while playing near his home

An 8-year-old North Carolina boy died after he was hit in the chest with a BB gun bullet.

Citing a statement from the Alexander County Sheriff’s Office, the Greensboro News & Record reports that an unidentified 8-year-old boy went into cardiac arrest after he was struck by “a single shot from a BB or pellet gun” near a home in Stony Point.

According to WBTV, the victim and a 7-year-old child were playing with a BB gun and a pellet rifle, shooting at targets near the home. At some point, the 8-year-old was hit in the chest. The child was taken to multiple hospitals: He was first brought to  Iredell Memorial Hospital, and was sent  to Brenner’s Children’s following an evaluation there. During transit, the boy went into cardiac arrest and was diverted to  Davey Medical Center, where he was pronounced dead.

At this time, police believe the shooting was an accident, and are continuing to investigate.

Authorities have not yet identified the child who was killed. CrimeOnline will provide further updates when more information is available.