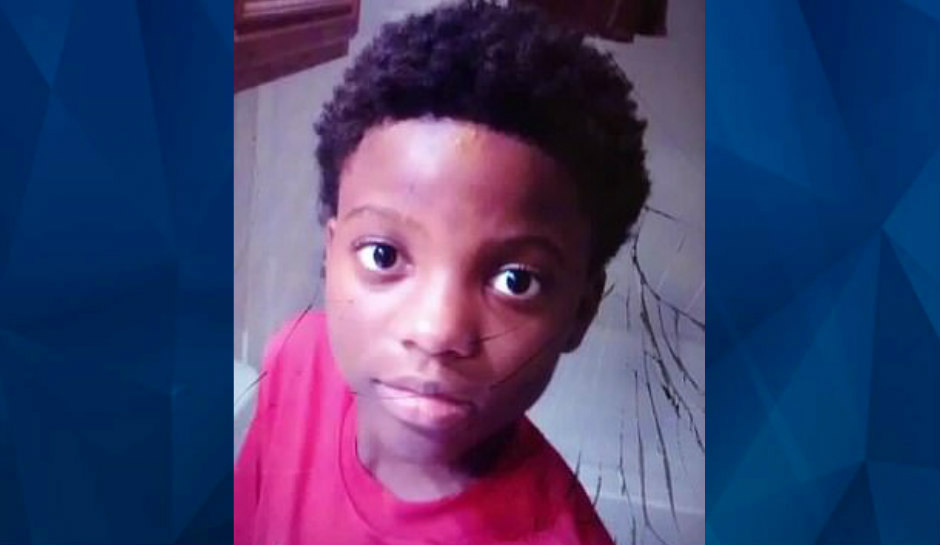 Quawan Charles: Woman last seen with teen boy before his death admits, ‘I should have called the cops’ [Report]

As CrimeOnline previously reported, Quawan, a quiet teen who struggled with dyslexia, was last seen with an adult, Janet Irvin, and her 17-year-old son Gavin, on October 30. Quawan was at his father’s house in Baldwin at the time and left while his father was at the store.

On November 3, authorities found Quawan deceased in a rural, wooded area near Loreauville on November 3. The family said that officials said Charles drowned, but a graphic death photo (warning: photo may be disturbing to viewers) has the family questioning what really happened.

Quawan’s family learned that he was at Irvin’s home on the last day he was alive. CBS This Morning reports that Irvin admitted to a private investigator she should have called the police after Quawan allegedly ran from her home.

While talking with the private investigator, Irvin’s son, Gavin, claimed that Quawan smoke marijuana on the day in question.

Private Investigator: “Did he smoke something, or did he, I mean…?”

Irvin: “Yeah, he smoked some weed. That was it.”

Ronald Haley, an attorney for Quawan’s family, reportedly said that Irvin could be arrested on a “slew of charges,” the outlet reports.

“She knew something was wrong and did nothing,” Haley said. “It speaks volumes as to what her involvement was in this case.”

So far no arrests have been made. Two coroners indicated that Quawan’s cause of death was likely drowning, but investigators are now waiting to see if a toxicology report can provide more answers.

“We think the toxicology report is going to vindicate what we’re saying today,” Chase Trichell, on the Charles’ family lawyers, said. “Janet Irvin could be charged with delinquency to minors, serving minors drugs.”