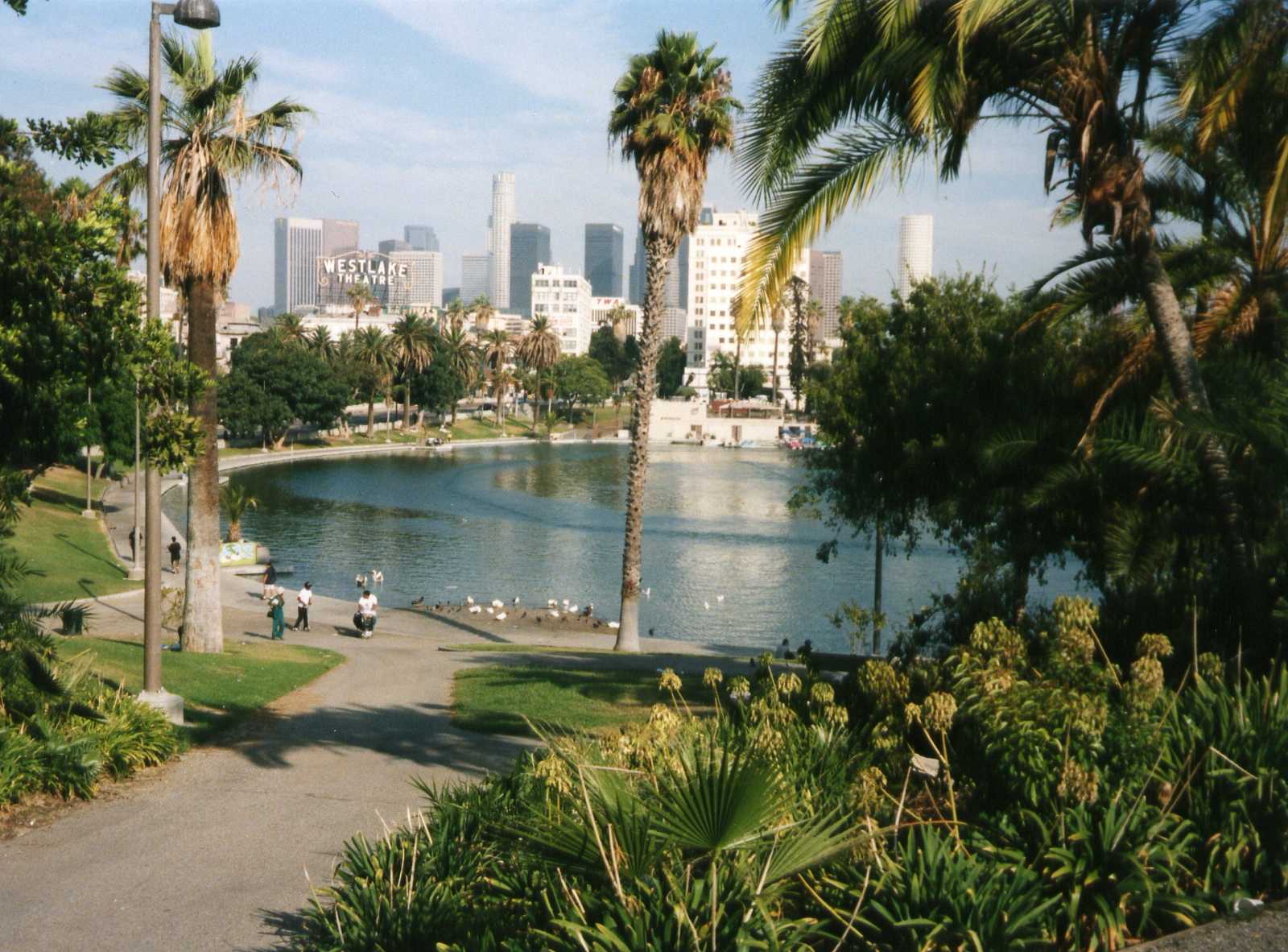 Authorities in California are investigating a suspected double homicide that killed an elderly woman and a 6-year-old child in Westlake District.

According to KABC, the woman, in her 70s, and the child were both found dead in the home around 10:30 p.m. Monday. On Tuesday morning, police had cordoned off the 800 block of West 11th Place in an apparent effort to isolate a suspect.

While police have not commented on the identity of the suspect, a neighbor told KABC that the woman’s son came to the home on Monday night and killed both victims before fleeing the scene.

Authorities have not yet released the names of the victims.