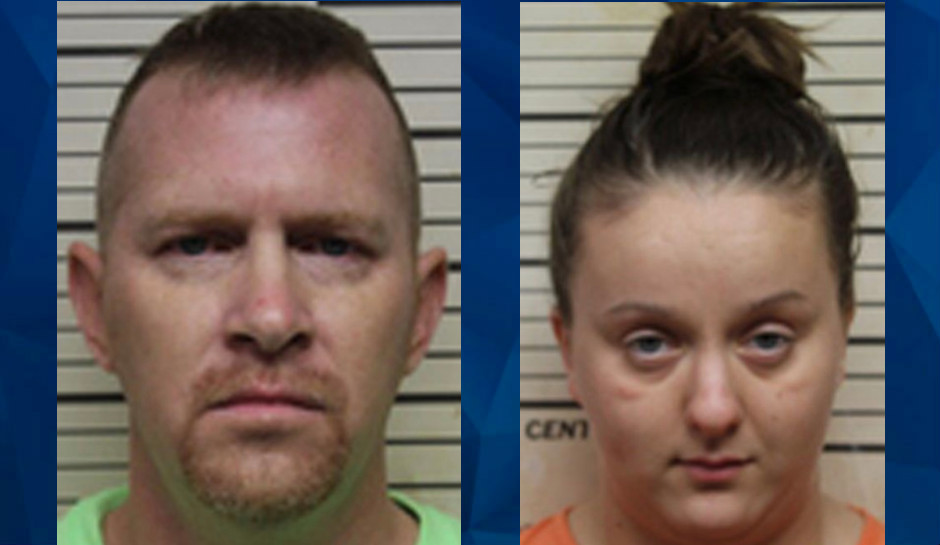 Update: 4-year-old girl tortured & killed by NEIGHBORS who claim her mother had a ‘demon in her’ [Police]

New details are emerging in connection with the death of a 4-year-old Missouri girl, who was found “beaten, submerged in a pond, then left to freeze on the bank,” the Benton County Sheriff’s Office reports.

As CrimeOnline previously reported, authorities were dispatched to a Benton County home on Sunday after the child’s father, James Mast, 28, called 911 just before 1 a.m., when temperatures in Cole Camp were well below freezing. Mast said that the girl’s mother, 28-year-old Mary S. Mast, and a 2-year-old boy had been severely beaten.

Ethan Mast (unrelated to the family), 35, and Kourtney Aumen, 21, are charged with second-degree murder and related charges in connection with the child’s death and the assault on her family members. Police said the couple went over to the Mast’s home uninvited to “discipline” the family.

According to court documents, James Mast told investigators that the neighbors, who lived across the road, went to the same church as his family. The suspects arrived at Mast’s home and declared that Mary Mast had a demon in her, Fox 4 reports.

On Saturday, the suspects arrived back at the home at 8 a.m. and began beating the 2-year-old, while forcing the parents to watch. They left the victims’ home at some point that day, then returned later and began beating the 4-year-old with a belt. She cried for help, but no one attempted to stop the beating.

Benton County Dispatch was notified just before 1 AM this morning, December 20, 2020, regarding a four-year-old female…

According to the probable cause statement, both suspects are also accused of sexual abuse.

Mary Mast is now recovering in the hospital, along with her 2-year-old son. The infant boy appeared unharmed, and James Mast, who said he was beaten with a wooden spoon for showing compassion to his family, didn’t require hospitalization.

When police arrived at the home on Sunday, James Mast led them to an upstairs bedroom, where his 4-year-old daughter was on the floor near bunk beds, deceased and wrapped in a blanket. She had open wounds that appeared to be ruptured blisters and bruises that resembled belt marks, according to a probable cause statement from Sgt. Chris Wilson.

Sgt. Wilson asked James Mast “how he could let people do this to his family and he stated they were told (his wife) had a ‘Demon’ inside her and her children would end up just like her if it was not taken care of,” according to the probable cause statement.

Both suspects remain behind bars in Benton County without bail on charges of second-degree murder, first-degree assault (three counts), and first-degree sex abuse with physical harm.