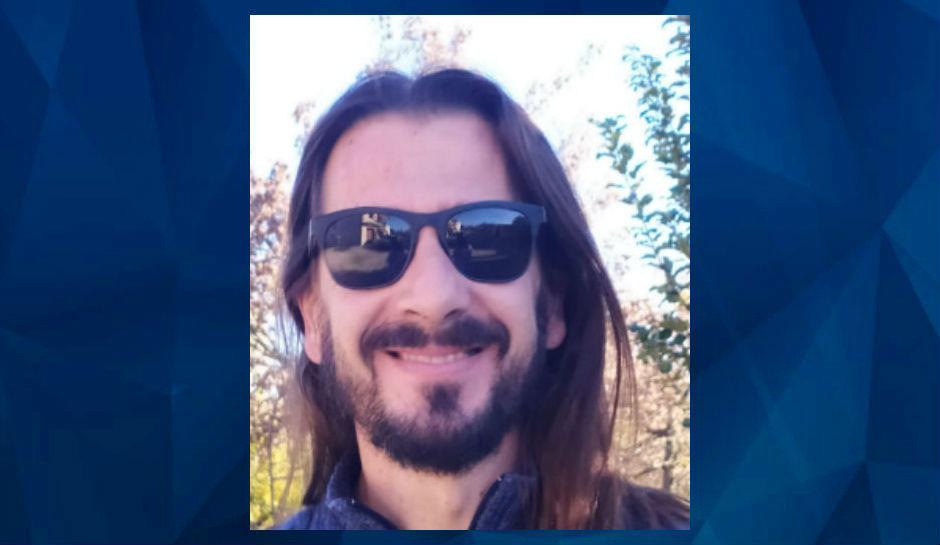 A man in Italy is believed to have murdered his own children before taking his own life, and left behind a suicide note that did not acknowledge his children or their violent deaths.

Citing Italian news sources, the Sun and the New York Post report that Alessandro Pontin, 49, allegedly attacked his teenage children in their sleep and appears to have chased after them after they woke up and tried to escape.

Pontin then took his own life, according to the reports. His brother first found the bodies at the home in province of Padua.

Authorities have reportedly released only the first name of the victims: Francesca, 15, and Pietro, 13.

Pontin was separated from the children’s mother and the estranged couple had an ongoing conflict about child support. Police reportedly believe the dispute over finances was a motive for the killings.

The brother of Pontin’s estranged wife, who is a nurse, said the couple was “constantly arguing” about child support.

“My sister received 100 euros a month for the two children … She had asked for something more, but just this week everything was archived and she was very angry,” the brother said, according to the Sun.

Pontin reportedly left a suicide note but did not mention the children.

According to the report, the children’s mother collapsed when she learned about their deaths, and was hospitalized.

Pontin reportedly had trouble finding work as a carpenter, so became a “foot masseuse” and a self-styled holistic expert.