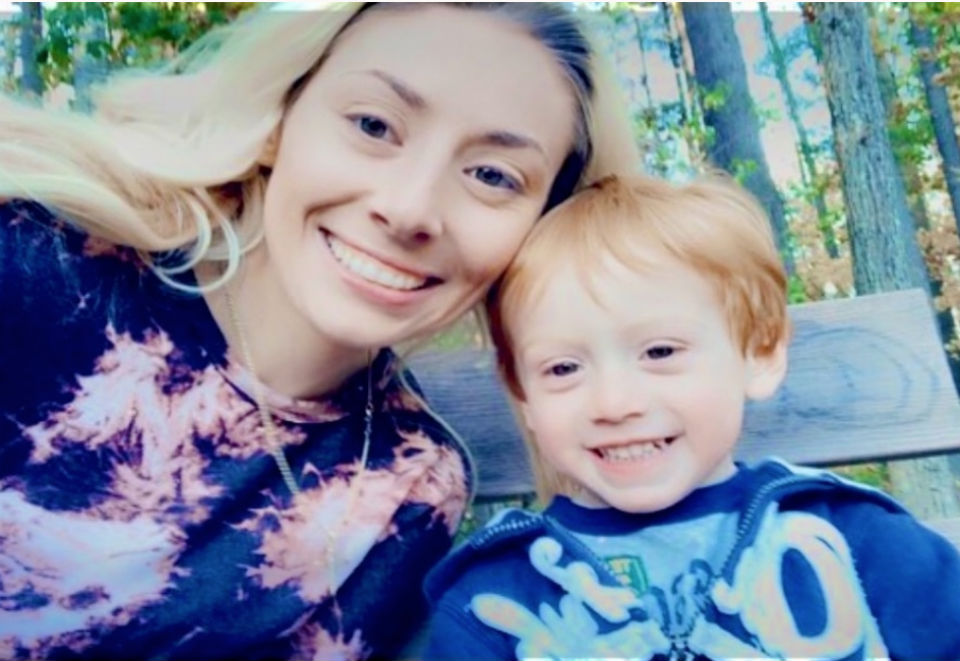 The New Hampshire woman found dead with her young son in an apparent murder-suicide had been accused by family members of abuse — claims she denied.

As CrimeOnline previously reported, Mercedes Tremblay, 25, and her 2-year-old son Mason Tremblay were found dead at a Manchester home on on December 14. Authorities have said that Mercedes died of a gunshot wound to head, presumably self-inflicted, but have not yet released the toddler’s cause of death.

According to a report in IndepthNH.org, police are continuing to search for leads in the investigation, and have asked for anyone who had been in contact with Mercedes since December 6 to come forward.

Police reports obtained by the news outlet show that Mercecdes’ mother’s boyfriend Pierre Brendan had accused her of being abusive toward a child whose name was redacted from the police documents.

“Pierre said that he does not know what is wrong with Mercedes or what goes on when they are not at his apartment, but said he finds it odd that (the child) cries and does not want to go with her when she picks him up. He said that (Tremblay) is abusive, but then said she can be verbally abusive and that he has seen her yell at (the child) and roughly pull him by the arm in the past,” the report states.

According to the report, Mercedes Tremblay denied the allegations, but was further accused of assaulting her mother Rhonda Wilkins-Hickey in late May. Rhonda Wilkins-Hickey reportedly told police she did not want to press charges, and said her daughter blamed her for a child protective services investigation, which may have been in response to Brendan’s allegations.

Wilkins-Hickey and Brendan reportedly told police that Mercedes had been facing “issues” and mental health challenges.

Tremblay reportedly told police that her mother and Brendan had been drinking on the day of the alleged assault.

“She said she just wants to move past this incident and start over with her son,” a detective wrote in the report.

In 2018, Wilkins-Hickey was charged with assault after she allegedly punched her daughter. Prosecutors dropped the charges as part of a plea agreement.

As the Union-Leader reports, a spokesperson for Attorney General Gordon MacDonald declined to comment on the ongoing investigation.