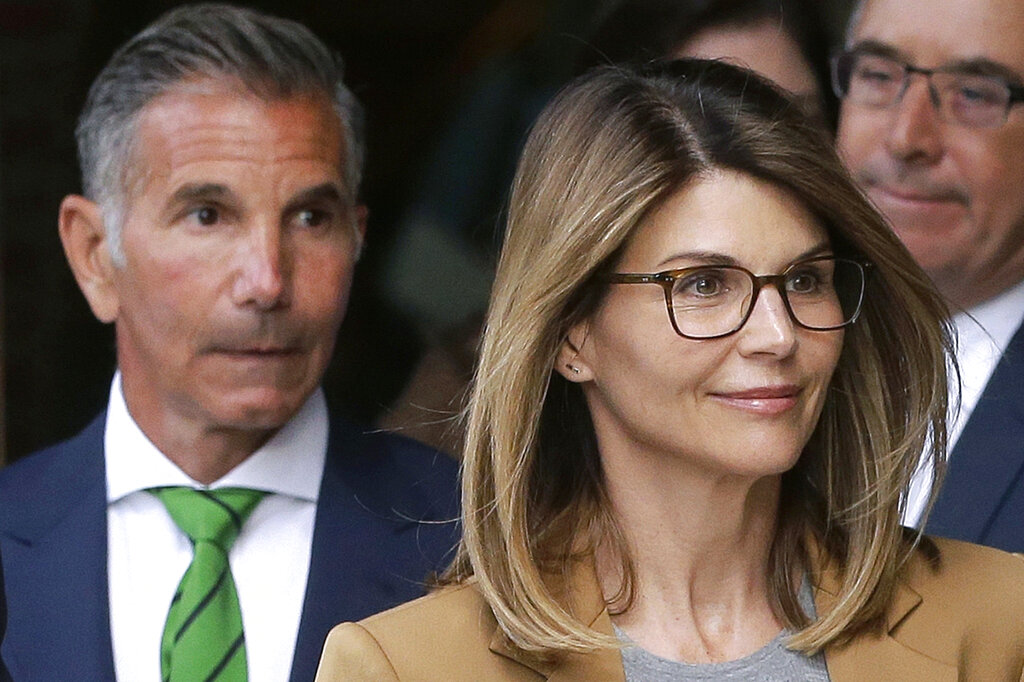 Former “Full House” actress Lori Loughlin has been released from prison after serving a 2-month prison sentence as part of a plea deal, CNN reports.

Loughlin and her husband, fashion designer Mossimo Giannulli, both pleaded guilty to conspiracy charges after they were accused of paying $500,000 for each of their two daughters to fraudulently gain admission to the University of Southern California. The actress and her husband were among some high-profile names, including Felicity Huffman, implicated in a widespread college admission cheating and bribery scandal.

Loughlin had begun serving her 2-month sentence on October 30. She must now perform two years of community service and pay a $150,00 fine, according to the CNN report. Her husband remains behind bars, as his five-month prison sentence began on November 19.

A spokesperson for the Federal Correctional Institution in Dublin, California, confirmed Loughlin’s release to CNN on Monday.