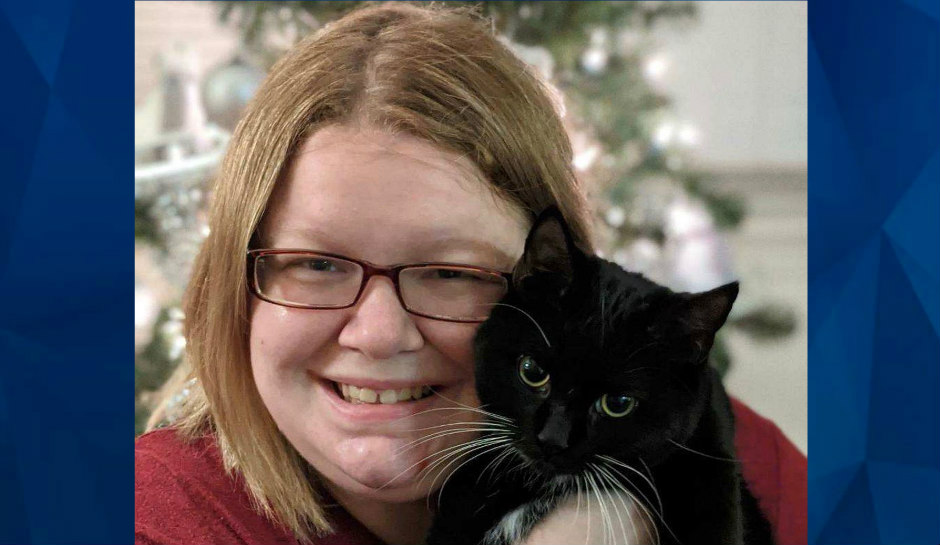 Alleged killer lures autistic date he met online into woods, beats her with mallet & points police to her body: Reports

Authorities found the body of a missing Pennsylvania woman after a man who met her online reportedly admitted to killing her.

Penn Live reports that the sister of 26-year-old Erica Shultz reported her missing from Bloomberg on December 6, when she failed to show up for work. Investigators searched Shultz’s cellphone and noticed numerous calls and messages to someone close to Interstate 80, near mile marker 219.

Investigators ultimately determined that Schultz, who was autistic, had been communicating via an online date app with Harold D. Haulman III, 42, a reported transient.

PA Homepage reports that authorities determined that Haulman’s cellphone was at Shultz’s apartment off of Railroad Street on December 4. Both Schultz and Haulman traveled along Interstate 80, according to their cellphone records. Schultz’s phone disconnected in the Milton area.

On December 23, FBI agents contacted Haulman and questioned him about Schultz. Initially, Haulman denied knowing where Shultz was. He then failed up to show up for a follow-up interview.

On Christmas Day, agents tracked Haulman’s cellphone to his wife’s home in Duncannon. The following day, authorities spotted him walking along railroad tracks in Duncannon. According to police, Haulman had  slashed his arms with a box cutter, leaving the message:

Authorities took Haulman to an area hospital, where he asked for his cellphone and glasses. He then pulled up Google Maps on his phone and showed investigators where to locate the victim. Shultz’s body was later found near the intersection of Interstates 80 and 81.

Haulman allegedly admitted to investigators that he was walking in the woods with Shultz when he started beating her in the head with a mallet. Afterward, Haulman allegedly stabbed Shultz numerous times with a kitchen knife.

Fox 56 reports that one of Shultz’s friend said that Shultz used numerous dating apps to meet people. One of the men she met, who Shultz referred to as “Dave,”  reportedly told her that wanted her to “pack everything up and go away with him.”

Shultz’s friend warned her to be careful and cautioned her about using the dating app, but Shultz decided to meet up with “Dave,” to “see how things go.”

On December 5, Shultz met her date. The following day she stopped returning calls and messages.

After Haulman admitted to the killing, he told investigators that he had sex with Shultz one time but didn’t want to be in a relationship with her. He added that something was wrong with him and he thought about killing others, but never went through with it.

Haulman was arrested and charged with abuse of a corpse, criminal homicide, and kidnapping. He remains behind bars without bail.