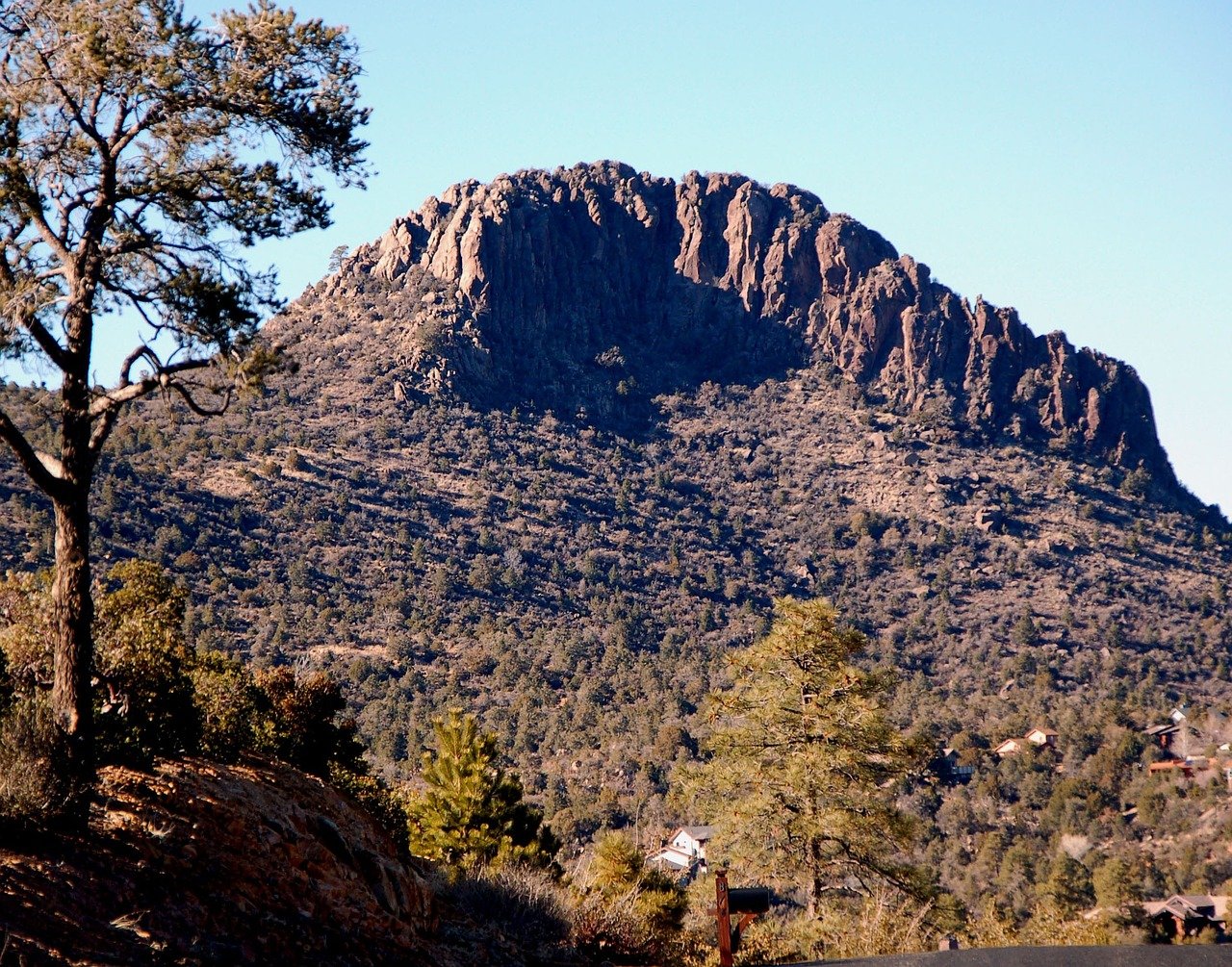 Authorities in Arizona have discovered multiple human body parts in Arizona, that may have been intended for medical research.

As the Associated Press reports, body parts were found in two areas: One just outside of Prescott, and another, that appears to be a camping and/or hiking area of Willamson Valley, both in northern Arizona. According to the report, investigators believe the body parts are connected to two individuals, and may have come from a medical institution that improperly disposed of them.

“There are rigorous standards regarding the control, transportation and use of cadavers and associated body parts,” the Yavapai County Sheriff’s Office said in a statement obtained by the Associated Press.

“Abandoning remains in this manner is a serious crime and it is the intent of the Sheriff’s Office and Medical Examiner to find those culpable for such disrespect shown in the cavalier way the remains were discarded.”

For now, the sheriff’s office is investigating the discovery as a homicide, until or if there is conclusive evidence that the remains belong to cadavers from a medical institution.

“This is a bizarre and grisly case that has more questions than answers at this time,” Yavapai County Sheriff -elect David Rhodes told the news outlet.