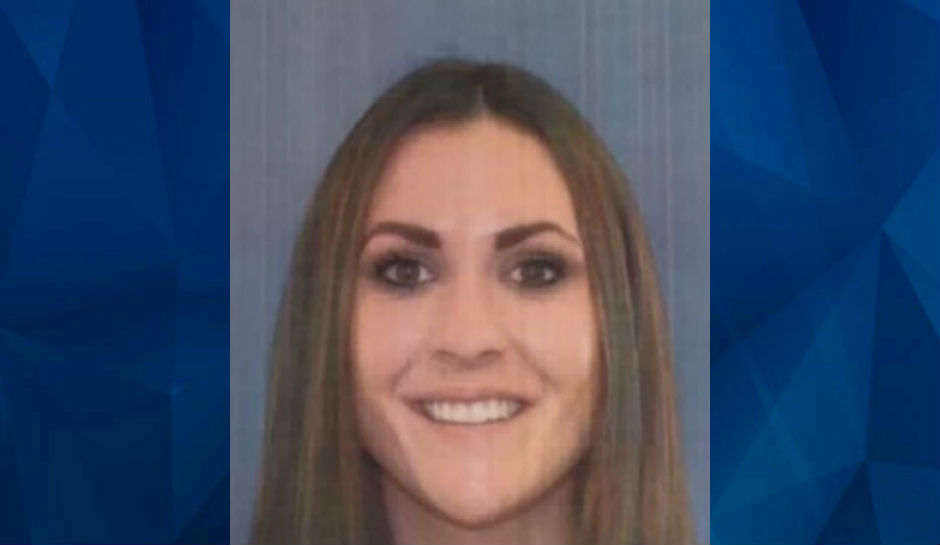 Authorities in Colorado have identified a second set of human remains found at a property in  Conejos County last month.

The Colorado Bureau of Investigation released a statement Tuesday announcing that a medical examiner had determined that Shayla Jenna Hammer is among the apparent homicide victims found on the property.

It is unclear exactly when Hammer disappeared, but KRDO reports that her husband, who is incarcerated at an unknown facility, reported her missing on November 26 after his children and his mother said they had not been in contact with Shayla.

Investigators are still working to determine Hammer’s cause of death, but authorities believe foul play is involved, according to the CBI statement.

Another presumed victim, 38-year-old Myron Robert Martinez, was recently identified and had been reported missing on November 6. It is not yet known at this time if Martinez had any connection to Hammer. A medical examiner is still working to identify the third body found on the property.

CBI confirmed that Adre Baroz is currently being held in the Alamosa County Jail on unrelated charges and has not been charged in connection to Hammer’s death. It is unclear if authorities are treating him as a person of interest in one or more deaths.

Anyone with information about Hammer’s or Martinez’s disappearance is urged to call the dedicated tip line at  719-270-0210.