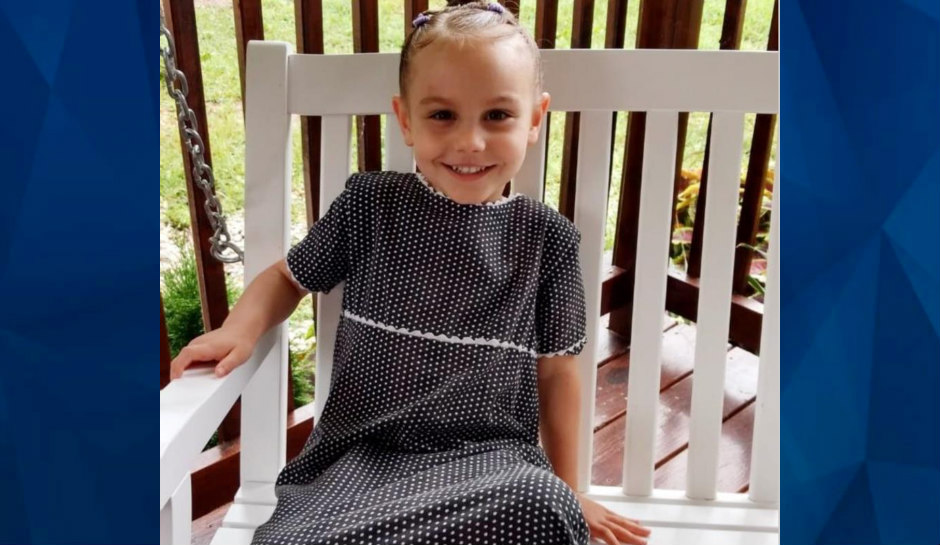 A Missouri couple charged with child endangerment after watching their neighbors beat their children, causing one to die, has been denied bond after gruesome details emerged Monday.

ABC 13 reports that Mary Mast, 29, and James Mast, 28, of Lincoln, appeared in court Monday morning for a probable cause hearing, where they pleaded not guilty to charges of child endangerment. Both suspects are being held without bond while awaiting their next court appearance, scheduled for January 5.

Both parents made a request to attend their daughter Jessica Mast’s funeral, but a judge denied the request.

During the probable cause hearing, new details emerged in the case.

When James Mast called 911 on December 20, he said his neighbors beat and attacked his family for around two weeks and dunked his daughter, Jessica, 4, in an icy pond. The neighbors, Ethan Mast (not related to the family) and his girlfriend, Kourtney Aumen, are both behind bars facing murder charges after Jessica passed away from her injuries.

As CrimeOnline previously reported, police said the neighbors initially went over to the Mast’s home uninvited to “discipline” the family. James Mast told investigators that the neighbors went to the same church as his family.

When the neighbors arrived at Mast’s home, they allegedly declared that both Mary Mast and Jessica had demons in them.

On December 19, the suspects, who would go home after daily beatings and monitor the family through security cameras they viewed on their cell phones, arrived back at the Mast residence at 8 a.m. and began beating the 2-year-old, while forcing the parents to watch.

The neighbors are accused of turning off the security cameras at the Mast home when they beat the family. Whenever they would leave the home, they would turn the cameras back on.

They left the victims’ home at some point that day, then returned later and began beating Jessica. She cried for help, but no one attempted to stop the beating, police said.

The suspects eventually beat Mary Mast. Authorities found her inside a bedroom with her two sons, the 2-year-old and an infant. She had “severe bruising” all over her back. The 2-year-old had severe bruising and blisters. They were both sent to an area hospital for treatment.

When police arrived at the home on Sunday, James Mast led them to an upstairs bedroom, where Jessica was on the floor near bunk beds, deceased and wrapped in a blanket. She had open wounds that appeared to be ruptured blisters and bruises that resembled belt marks, according to the probable cause statement.

Sgt. Wilson asked James Mast, “how he could let people do this to his family and he stated they were told (his wife) had a ‘Demon’ inside her and her children would end up just like her if it was not taken care of,” per the probable cause statement.

The court heard that neighbors recorded both James and Mary Mast beating their own children as well. The neighbors allegedly indicated that they recorded the incidents in case the parents decided to contact the authorities.

James Mast said the neighbors told him he would “go to hell” if he didn’t participate.

Further, Mary Mast is accused of participating in dunking Jessica in a pond. Mary Mast told the court that she was forced to dunk her daughter in a freezing pond at Cole Camp while James Mast was forced to watch her. She said the neighbors then beat the child with their fists and a belt before they put her in the bedroom, freezing and wet.