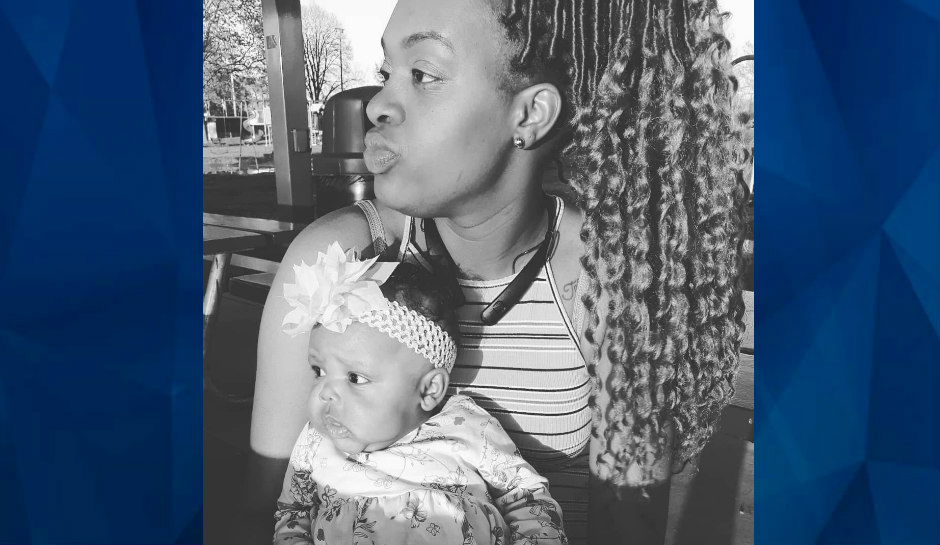 If he couldn’t have her ‘no one could’: Ex who fled after killing pregnant mom and toddler has been found dead [Update]

A Missouri man wanted for murder reportedly took his own life on Tuesday after police caught up with him, following the Christmas Day deaths of his ex-girlfriend and her toddler daughter.

As CrimeOnline previously reported, Sgt. Benjamin Granda, a spokesman for the St. Louis County Police Department, reported that officers were dispatched to a Spanish Lake home off of Lakeside Lane around 7 p.m. on Christmas Day, after someone placed a call for a welfare check.

Fox 2 reports that while inside the home, deputies found the bodies of Charese Garvin and her toddler daughter, Alayah Butler. Authorities believe that Timothy Brown shot and killed the pair. Brown was reportedly Garvin’s ex-boyfriend.

People who knew Garvin told investigators that Brown previously said that if he couldn’t have Garvin, “no one could.”

Brown, who fled the scene after the incident, was charged Monday with first-degree murder (two counts) and armed criminal action (two counts). Authorities said Brown was considered armed and dangerous and should not be approached.

Brown was still at large when authorities found him Tuesday, inside a home in Velda City.

The St. Louis Dispatch reports that a standoff began at around 4:30 p.m. on Tuesday after authorities knocked on the door and began talking to a woman as someone fired shots from inside the residence.

Police surrounded the house for several hours and implored Brown to “come to the front door with nothing in your hands.”

“I know you can hear me,” an officer said at around 6:30 p.m. “I need you to answer the phone. I need you to talk with us. As you can see, Timothy, we’re not going anywhere.”

Authorities subsequently sent a robot into the home and discovered that Brown was deceased. Authorities said he likely shot himself. No one else was injured during the incident.

Family members said Garvin was a loving mother of three children, with her fourth child on the way. Brown was the father of Garvin’s two oldest children.